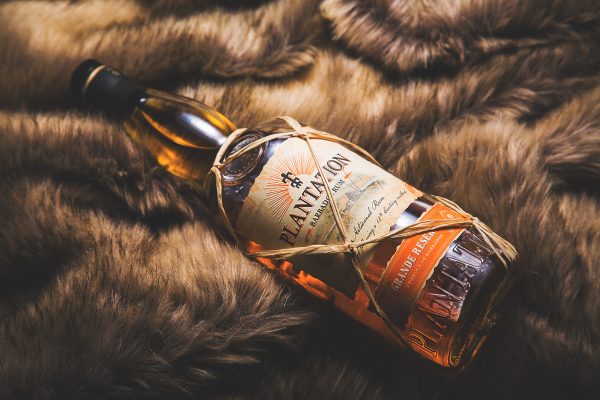 Rum: All You Need To Know About Jamaica’s National Drink

When you hear about rum, you instantly think of the beach, hearing the waves and sipping on awesome cocktails. But do you know that this drink is Jamaica’s national drink? Read on to know more about this liquor’s history and how Jamaica became the hot spot for the best rum.    The origins trace back […] 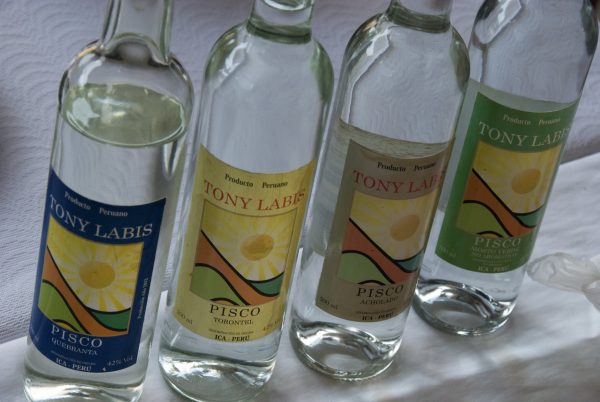 Pisco: All You Need To Know About Peru’s National Drink

Pisco, a special alcoholic drink that has a lot of interesting things everyone would love to know. Pisco’s origins trace back to Peruvian cuisine. The drink is an alcoholic beverage made from fermented wine of some specific grapes. Its name is from its base liqueur which is known as Pisco and its sweetener components.   […] 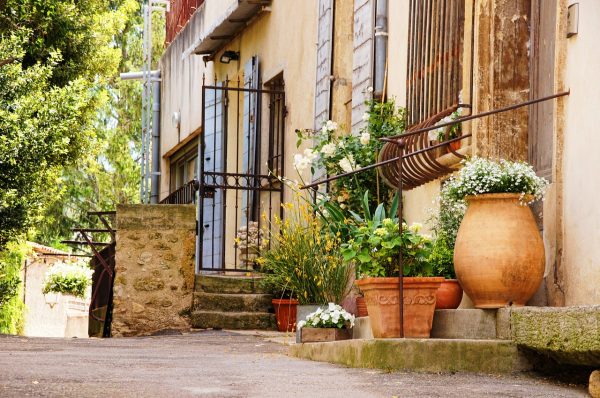 Best Things to Do In Provence, France

In the South-Eastern region of France lies the wonderful region of Provence. The vibrant hues of colour never cease to amaze the naked eye. From the lush greens of the hills to the beautiful blues of the Mediterranean Sea. From breathtakingly beautiful lavender fields to picturesque views of the countryside, there’s a sweet smell in […] 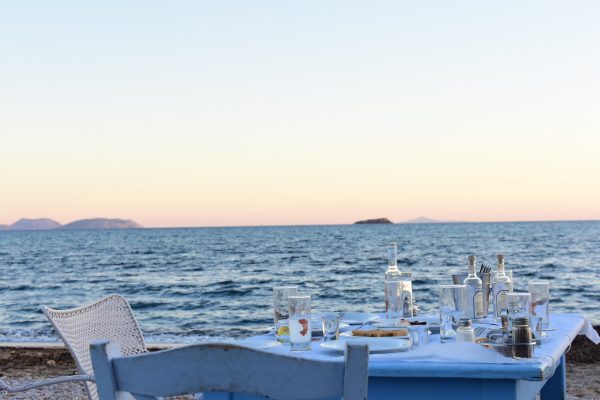 Ouzo: All You Need To Know About Greece’s National Drink

Every country has its own special food and drinks that are quintessentially theirs. For instance, Sangria is to Spain and pizza is to Italy. For Greece, it is Ouzo. Ouzo is the country’s national drink, and no trip to Greece is complete without trying this drink. Greeks of all ages enjoy Ouzo so to immerse […] 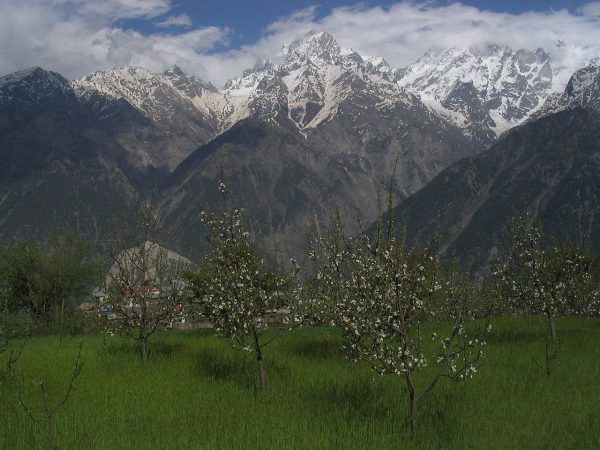 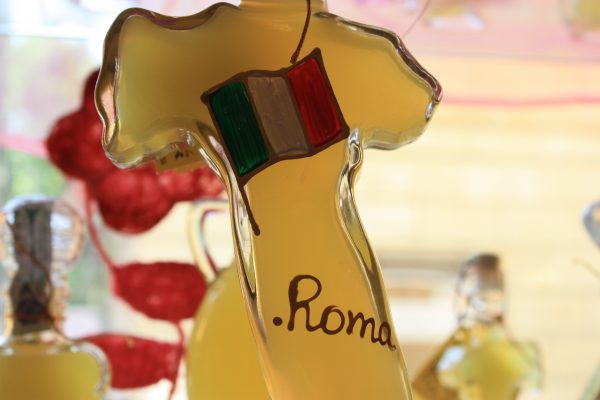 Limoncello: All You Need To Know About Italy’s Favourite Liqueur

Every country has its particular taste that anticipates the concepts of antiquity, history and richness of culture for that region. The food and drinks are the best examples to reveal the taste of a nation. Whenever a trip is paid to Italy, the consulates ask to drive the car according to their rules but the […] 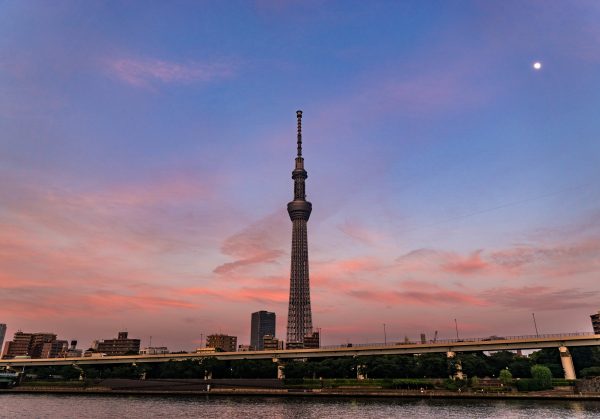 All You Need To Know About Tokyo Skytree