As a polyglot adventure seeker and food enthusiast, I love travelling around the world, Instagramming my way around and daydreaming with a good book in my hands. Want to see the world through my eyes? Check out my articles.
Joined on 2019-08-05 08:57:43
Author's article
Travel Destinations

15 Things To Do In Kobe, Japan

One of the ten largest cities in Japan, Kobe is an important port city in the country. It’s nestled between the sea and the Rokko mountain a few kilometers from Kyoto. Kobe may not be as popular as Kyoto or Osaka but the city boasts a few gems and interesting sights to discover when exploring […]

15 Things To Do In Guangzhou, China

Guangzhou, sometimes called Canton, is located along the Pearl River in Southern China. It also happens to be one of the most prosperous cities in Mainland China. This fascinating metropolis is known as the largest trading port in the world as well as the third-largest city in the country.   As such, there are tons […] 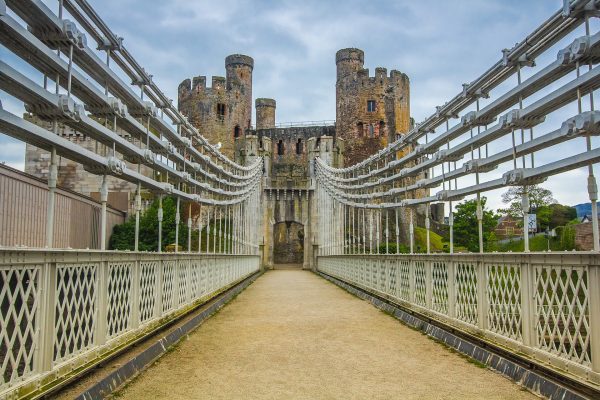 10 Castles In Wales That You Should Visit

Wales may be the second smallest country in the United Kingdom, but it compensates its compact size with plenty of things to see, including its many castles. In fact, Wales has often named the Land of Castles. No less than 400 of these medieval monuments dot the country.   Part of the local history and […]