Many recognized the 2013 History Channel series, “The Vikings”, and one of the Nordic noirs, “Mammon” for unveiling the history, people, and culture of the Nordic countries. It fascinated its audience with how the Entertainment industry could portray the Nordic life that is not much known by many.

Even though the industry popularized these films, there are still people who are so confused with the terms “Scandinavian” and “Nordic” when referring to Norway, Sweden, Denmark, Iceland, and Finland. But, which is really which? Being someone who doesn’t live in either of the five Nordic countries, we are all guilty that we often interchange the terms. But after some research, the concept is actually easy!

Norway, Sweden, Denmark, Iceland, and Finland are all parts of the Nordic region. This makes them fall under the category of Nordic. Whereas, Norway, Sweden, and Denmark are part of the then-Scandinavian Peninsula, so they have Scandinavian roots. 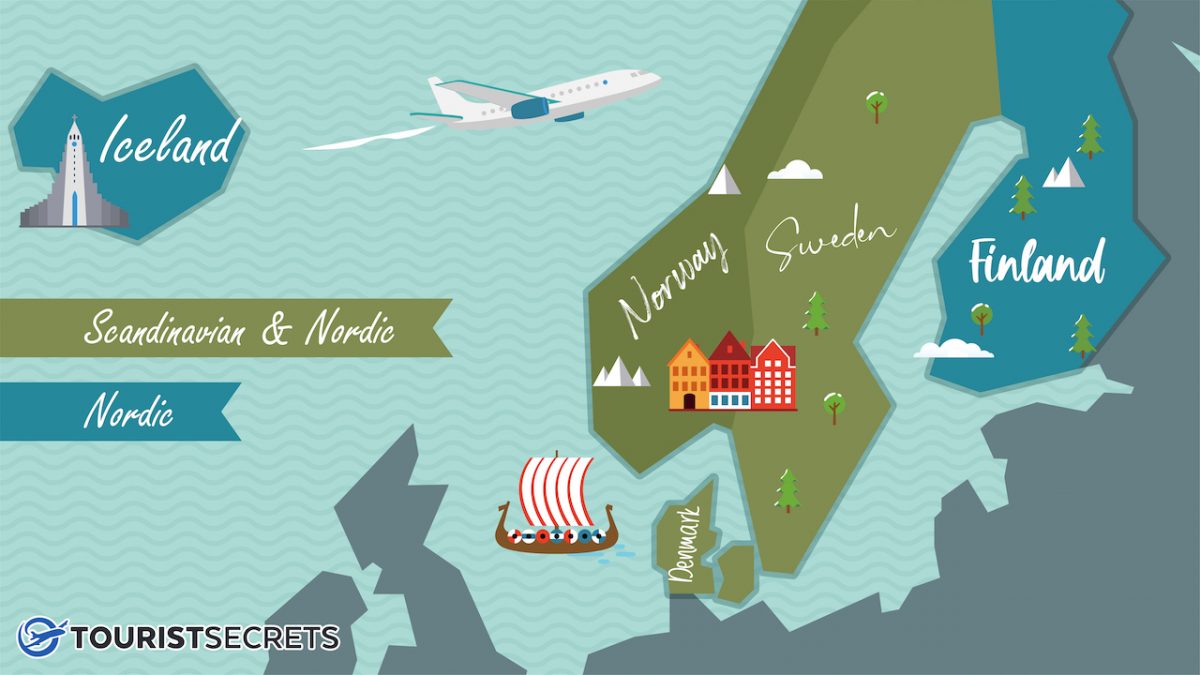 Difference Between Nordic And Scandinavian

To finally iron out this fuss, the key difference between Scandinavian and Nordic is their language.

Language governs its people and there many factors that could influence the formation of communication dynamics. Looking at how near these countries are with each other, and yet Icelandic, Faroese, and Finnish languages are unintelligible to Danish, Norwegian, and Swedish, we can clearly see the difference between Nordics and Scandinavians. 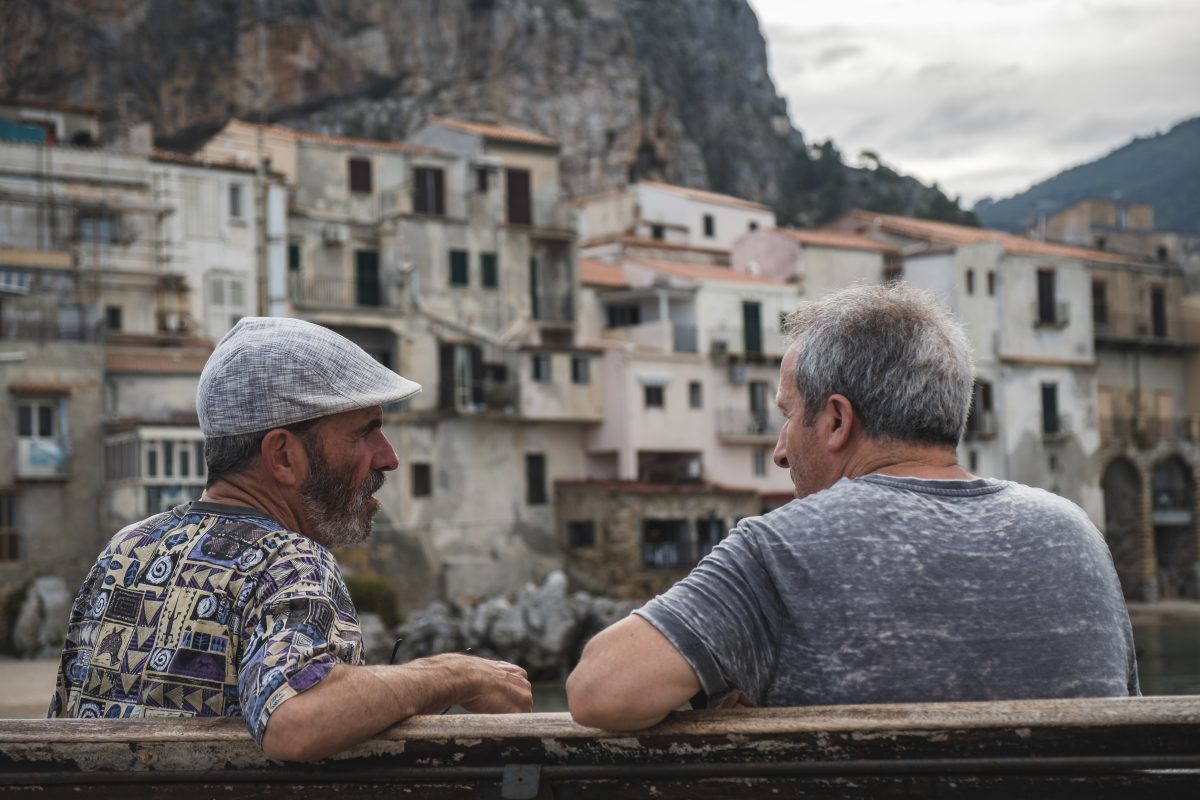 Photo by Daniel Fazio from Unsplash

Scandinavia used to be called Scandia. In the beginning, Sweden and Norway only consisted of the Scandinavian Peninsula, but eventually, Denmark became part of it. Some people contended that Finland should be included because based on the map it is sharing the same chunk of land with Norway and Sweden. Same with Iceland and Faroe Islands because they speak North Germanic or Scandinavian which is the same language group that the Danish, Norwegian, and Swedish speak.

But the Scandinavian people are only Norwegian, Swedish, and Dane. At this point, you might be curious about how they can tell that they have Scandinavian roots. Nowadays, with migration among different countries is a piece of cake, it’s hard to say that someone has a Scandinavian root just because they live in Norway, Sweden, or Denmark. Aside from DNA and Archeological artifacts, we can also trace back their Scandinavian roots by their surname!

Experts say that Scandinavians adopted the use of the Patronymic or Matronymic System for their surnames. Here, we form the child’s surname by adding a suffix to the father’s or mother’s given name. With Marensen, it means son of Maren. Or, Jensdatter means the daughter of Jens. These may vary depending on who controlled what, for example:

Let’s say you meet an Internet friend, you haven’t seen his face, but he told you he is Swedish. How would you picture him in your head?

He might be a tall, blond, and pale man with blue eyes. He can also be intimidating because he is smart, wealthy, and traveled most of the world. This is the often stereotype for Scandinavians, either a Norwegian, Swedish, or a Dane.

Some of these may be true, especially since there are more blond or blonde-haired people in Scandinavia than in other countries, and they also enjoy a good work-life balance because they can have long vacations of up to five weeks!

But, don’t get ahead of yourself. It’s hard to generalize them because every person is different in varied situations. Even though how nice a person is, if you keep on referring to him as Scandinavian when he is from Iceland, we won’t blame him if he gets rough! 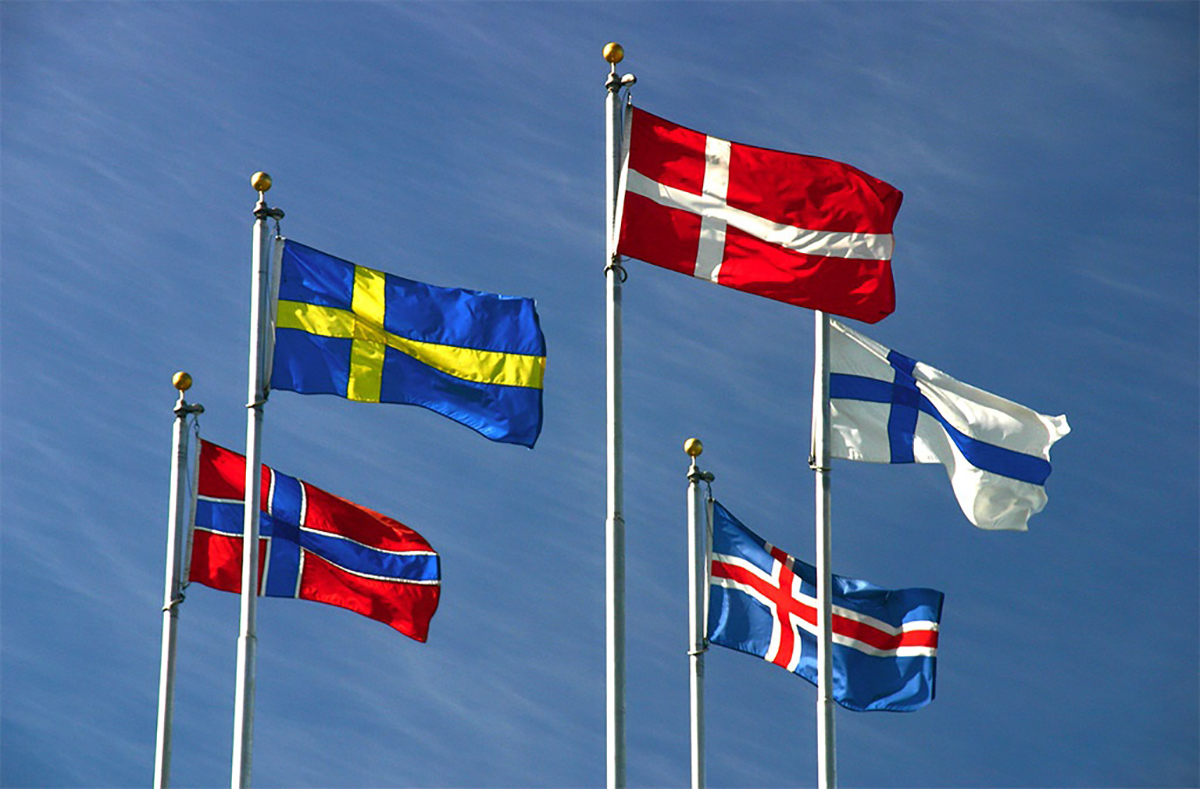 Photo by Miguelb from Commons Wikimedia

Who Considers as a Nordic Person?

The Nordic Region, which some people also call Norden, refers to the five Nordic countries: Norway, Sweden, Denmark, Finland, and Iceland. Along with the three autonomous territories, Greenland, Faroe Islands, and Åland.

People who don’t live in these countries don’t use the word Norden as much as those who live there. However, nowadays, some say that Norden and Nordic are becoming a flexible concept similar to how people use the terms Scandinavia and Scandinavian. When we say, Norden, this refers to the place in the North or the Nordic Region. While Nordic refers to the people living in Norden.

At this point, confusion may be written all over your forehead, why is it that Norway, Sweden, and Denmark are both parts of the Nordic Region and the Scandinavian Peninsula?

Well, these three countries are part of the Nordic Region because geographically they belong in the same region. However, the term “Scandinavian Peninsula” is relatively pertaining to the history of how the kingdoms used to rule and demarcate these countries from the rest of its neighbors.

What does the Nordic Countries have in Common?

For the most part, they share a similar social structure, history, and religion. That’s why it became understandable why people who don’t live in these countries interchange the use of the terms Scandinavian and Nordic or use either word to refer to the entire Nordic region.

But what else do the Nordic countries have in common? 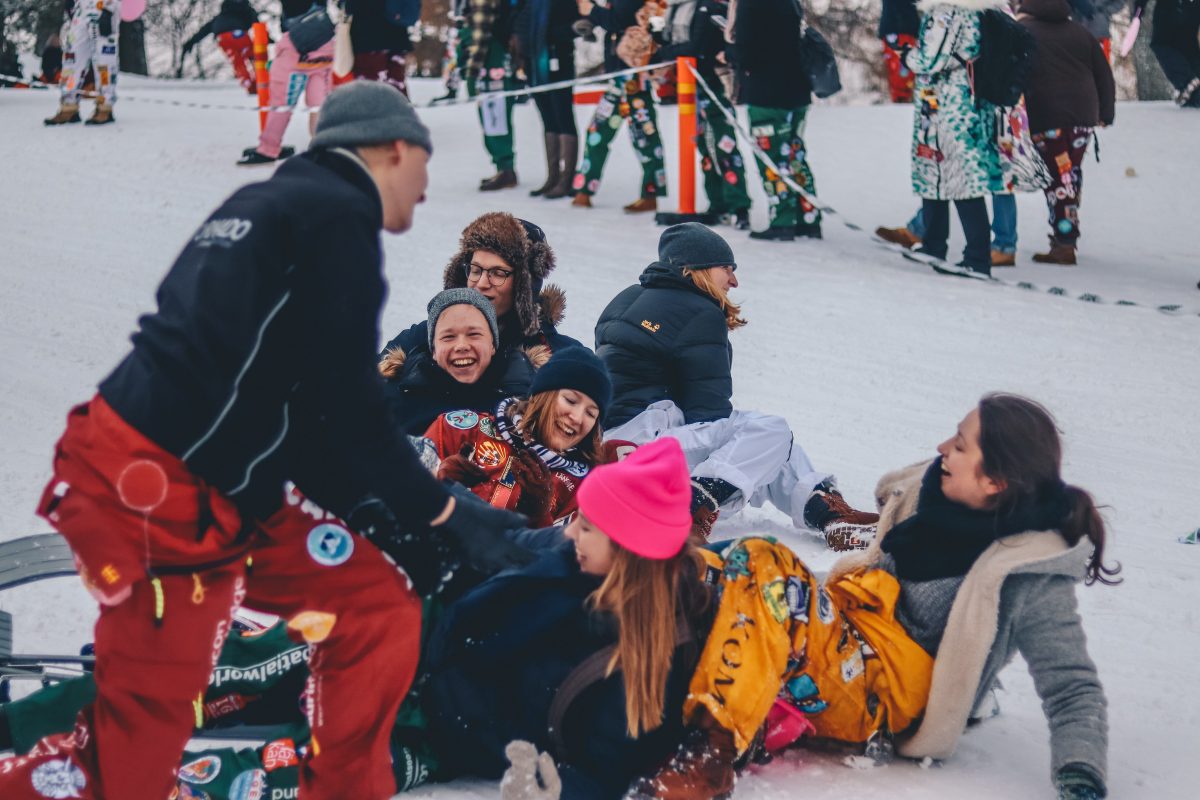 Photo by Ethan Hu on Unsplash

All Nordic Countries are Happy

Sustainable Development Solutions Network for the United Nations made this report by surveying citizens and immigrants all over the world on the six key variables. These are:

In simpler terms, this report helps us understand why Nordic countries are happy in their home, work, community, schools, and governments, and how other nations could also learn from the Nordic model to make their citizens happy too.

People from the five Nordic countries say that they are satisfied with their government because even though they pay high taxes, they can see where their taxes go. They have a responsible government who is prioritizing the needs of their citizens over personal interests. I mean, they have a free healthcare system, free education, and they have surprisingly long vacation leaves! How we wish that the same is true with every nation in the world so we could be as happy as the Nordic countries.

Highlights of These Nordic Countries

One of the places that you must visit in Copenhagen, the capital of Denmark, is the Tivoli Gardens. A lot of people go there for the amusement park. But did you know that it was built as a political scheme by King Christian VIII to distract the Danish from politics?

Finland is known as the happiest, cleanest, and safest country in the world, and a lot of travelers are flocking in to experience this beautiful country. There are many places to visit in its capital, Helsinki, but may also opt to visit other cities in Finland as well to learn more about the country.

Whether you’re visiting Norway to see its famous fjords or pay homage to the birthplace of skiing, make sure to read the things you need to know before going to Norway to help you plan your itinerary.

Stockholm, the capital of Sweden is a place where you will always have something to do. If you’re a history buff you may visit Skansen for a very good portrayal of how Sweden used to look like. Or, if you’re an artsy person you may visit Stockhold subway to see well-decorated stations that will satisfy your thirst for art. There are more things to do in Stockholm than you imagined.

Anyway, we hope that this article helped you to be more confident when you meet a person or name a place from the Nordic countries next time. Also, let us know what’s the reaction of the Nordic people when you detail them the difference between the two!

Tulip Fields in The Netherlands: Everything You Need to Know
Prev: 8 Best Campground... Next: Top 10 National a...