Situated in the small rural town of Beerwah in Queensland, Australia lies the famous Australia Zoo. The zoo was notable for being the home of the late Steve Irwin aka. The Crocodile Hunter!

The zoo was founded by Bob and Lyn Irwin in 1970 as a wildlife park. Their son Steve and his wife Terri have transformed it into a fully functioning zoo and they renamed it as the Australia Zoo. Over the years, Steve and Terri Irwin generated funds from filming and merchandise to expand and build exhibits in the zoo.

The Australia Zoo has won many tourism awards and in 2009, it was included as one of Queensland’s Q150 Icons. The zoo today is home to a wide variety of animal species from birds to mammals to reptiles. Visitors to the zoo are able to hand feed elephants and have other hands-on interaction with animals.

If you’re coming down under, the Australia Zoo is not an attraction that you want to miss. Here are some of the exhibits and attractions you might find during your visit to the iconic zoo. 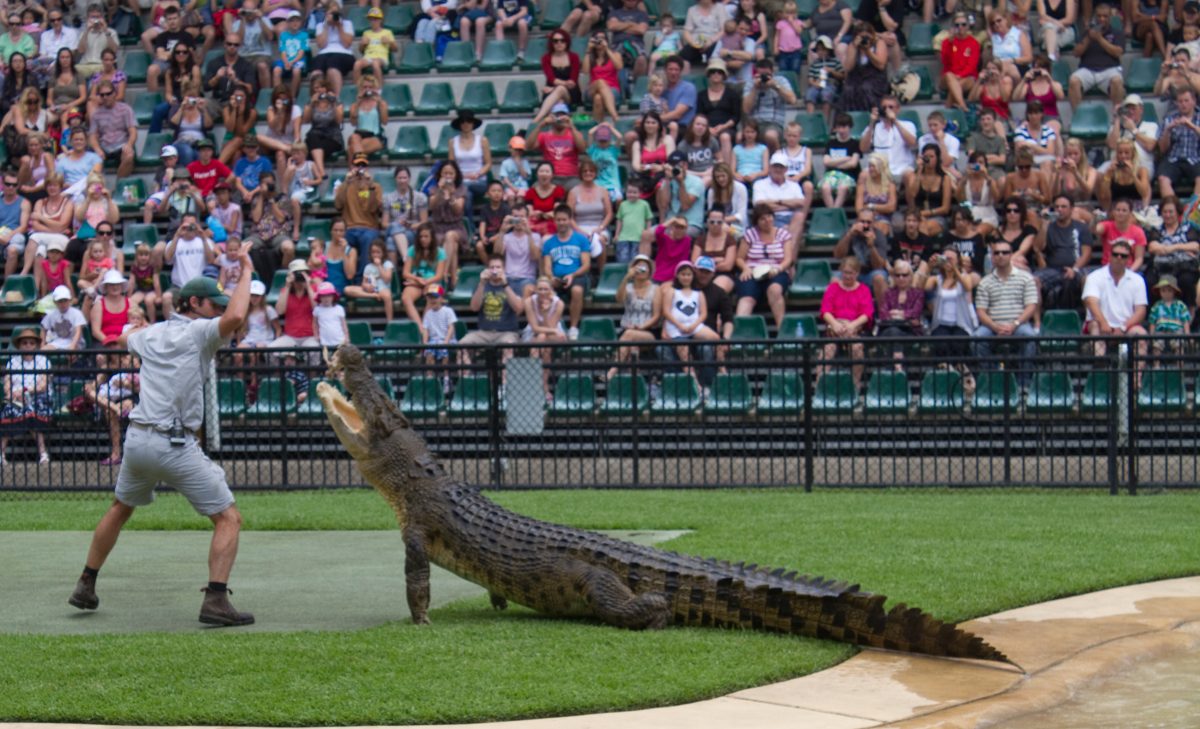 Photo by Snowmanradio on Wikimedia Commons

You can’t visit the turf of the Crocodile Hunter without stopping by the Crocoseum. This stadium is where visitors can witness trainers feeding and interacting with crocodiles. The Crocosuem was built to allow crocodiles to live naturally while allowing audiences to see how they move and live in the stadium’s clear ponds.

Steve Irwin’s lifelong dream was to educate audiences on how crocodiles live and behave and the Crocoseum does exactly that. In addition to the crocodiles, animal shows with snakes and free-flight birds are also performed. The presenters and trainers also get the crowd riled up in these shows and be part of the experience. Whenever they need something to happen, audiences will have to yell out Steve Irwin’s iconic catchphrase “Crikey!” and this gets them pumped up for what’s about to come. 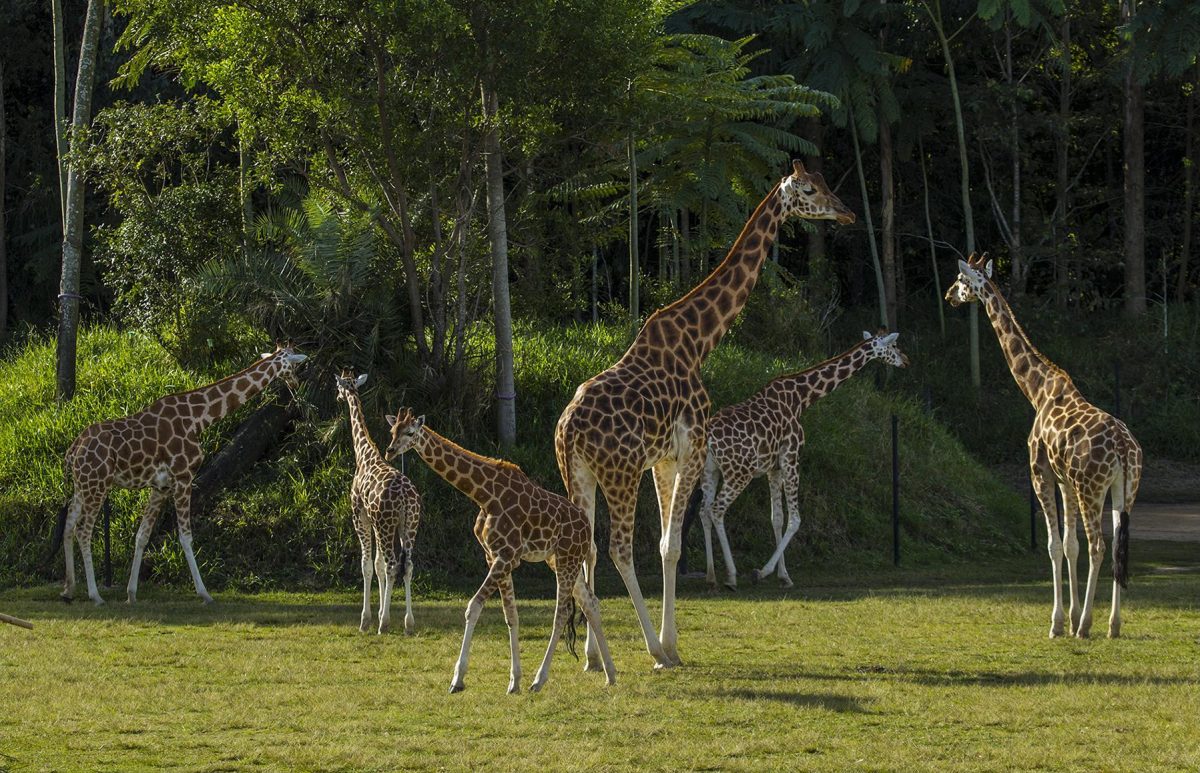 Want a quick stop to Africa and back while you’re in Australia? The Australia Zoo’s Africa exhibit is where visitors can watch animals roam free in an open plain. This enclosure was built to resemble an actual African Savannah. Animals native to Africa can be found here including Rhinoceros, Giraffes, Zebras and Cheetahs.

Visitors to the Africa exhibit can watch these animals by taking a shuttle service that travels around the open plain. While in the seats, visitors can see how these animals live and behave in their natural surroundings. 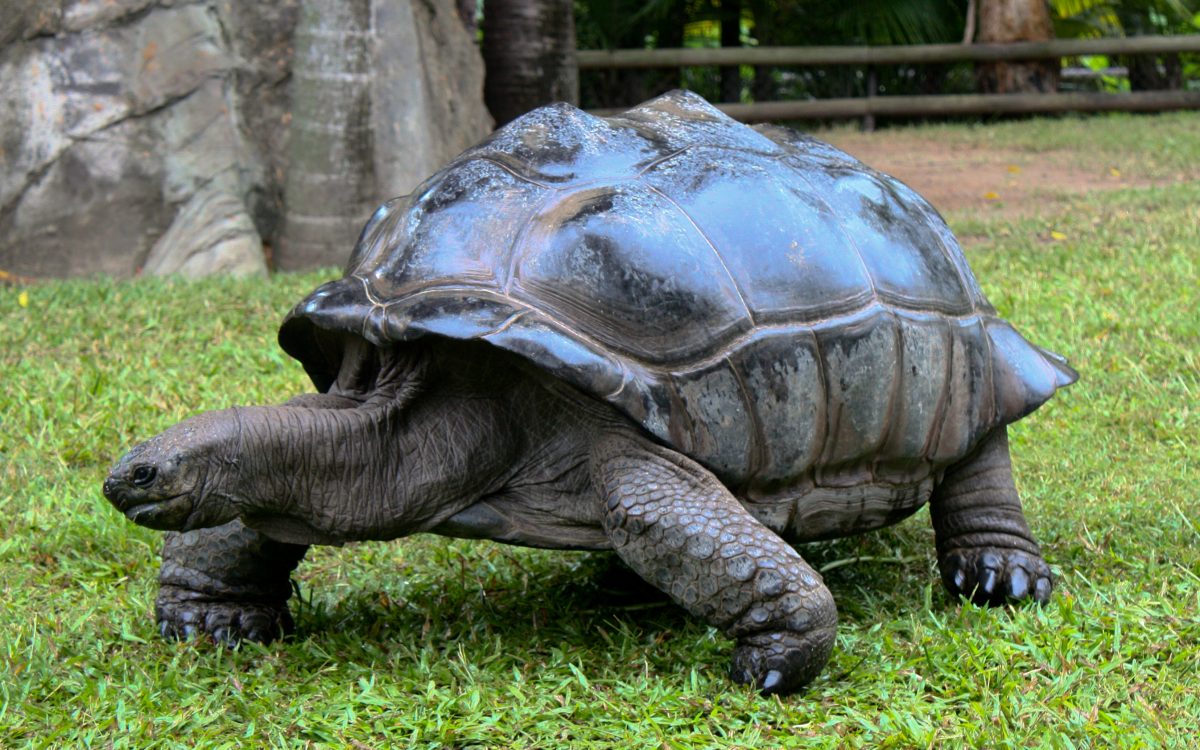 Also located within the Africa exhibit is Bindi’s Island. Named after Steve Irwin’s daughter with a treehouse resembling the one from her TV Series “Bindi: The Jungle Girl”, the island is home to several animal species. These include Lemurs, Boa Constrictors, Macaws and Giant Aldabran Tortoises.

Visitors to the island will be greeted with an entrance resembling a shipwreck. Once inside, visitors will have the chance to interact with these animals. The island’s treehouse also gives visitors a panoramic view of the zoo once they reach the top. 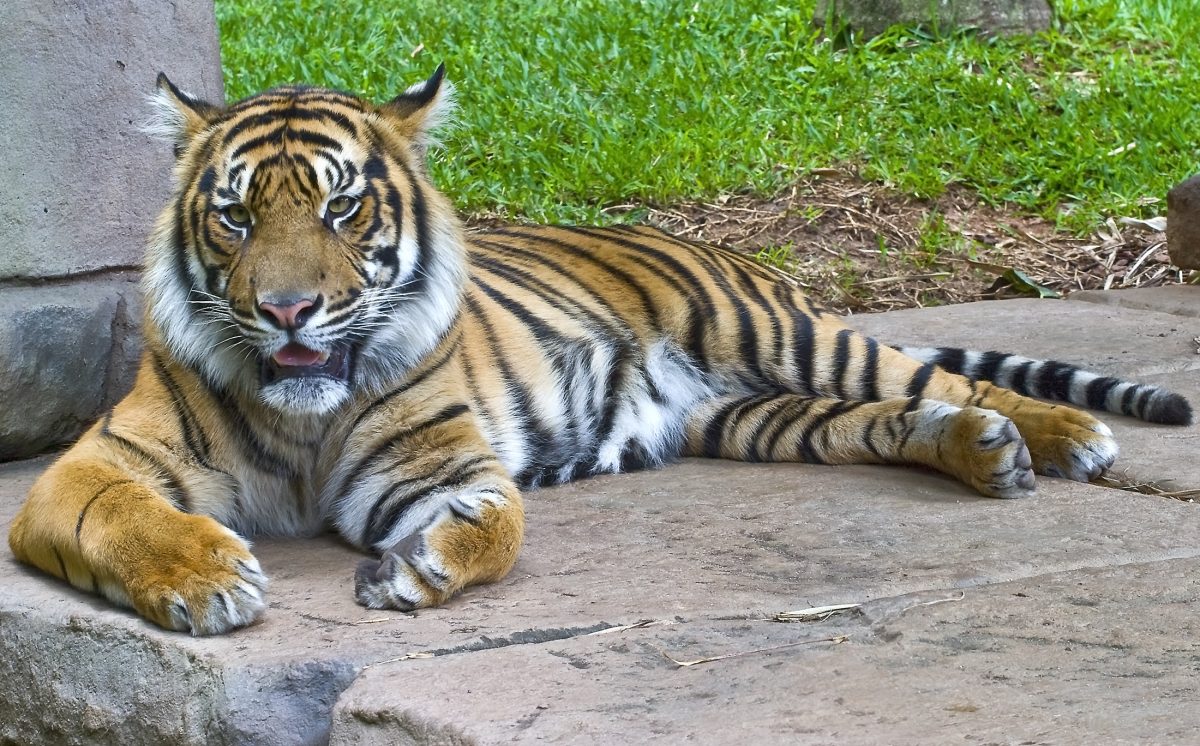 An enclosure made to resemble an ancient South-East Asian temple, the Tiger Temple is home to the zoo’s Bengal and Sumatran Tigers. The enclosure allows for these big cats to roam and swim freely. Trained professionals also help keep the tigers fed and entertained.  The Tiger Temple allows visitors to watch tigers swim through the underwater viewing area.

How To Get To Australia Zoo

Visitors can reach the Australia Zoo by taking a 30 min drive from Sunshine Coast Airport. The airport accepts direct flights from many Australian cities like Sydney, Adelaide and Melbourne and even from Auckland, New Zealand.

Visitors can also reach the zoo by taking the QR Citytrain either from the Gold Coast or Brisbane to Beerwah. Once they arrive at Beerwah station, visitors can take the zoo’s courtesy coach to reach their destination.

This ticket allows visitors to visit any attraction, show or enclosure within the zoo for one day.

This pass allows visitors to enter the zoo for two days, allowing them to see all the attractions at their own leisure.

With this pass, visitors can enter the zoo anytime within 12 months. This pass also comes with several benefits.

Benefits of the Annual Pass includes:

Hotels Near The Australia Zoo 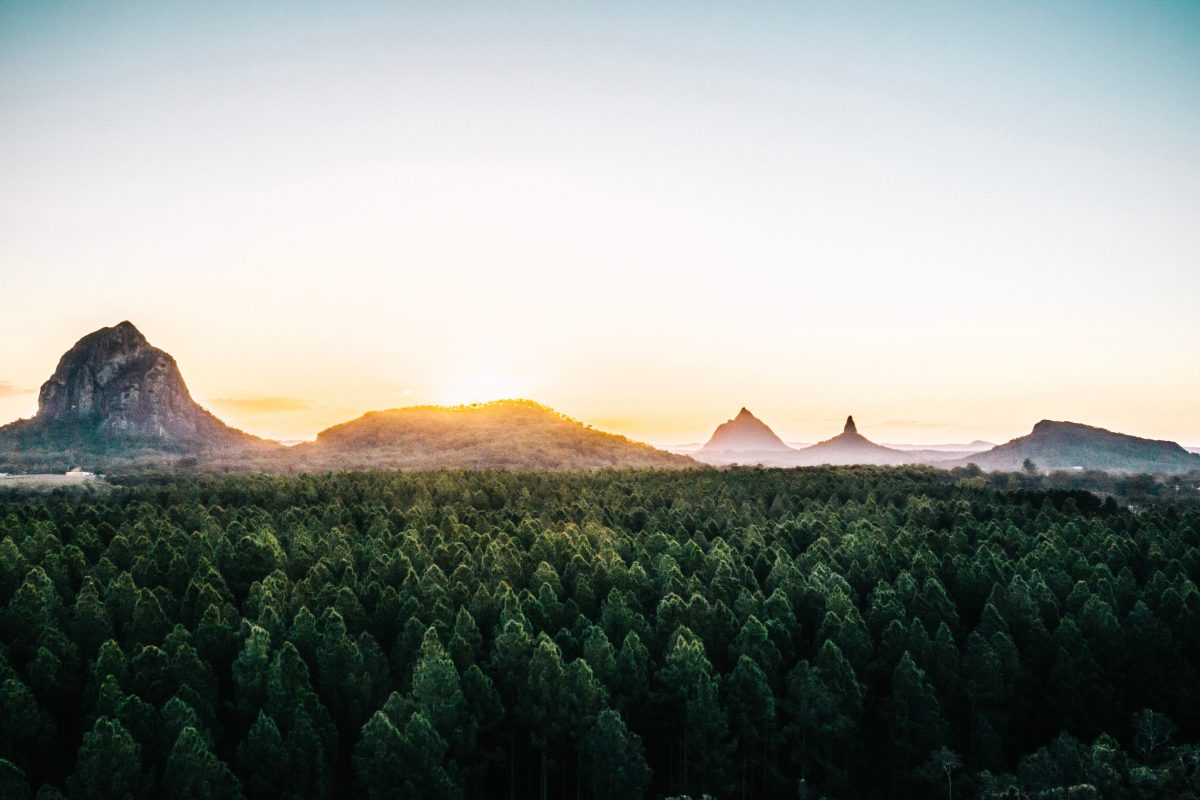 Photo by Josh Withers on Unsplash

For those looking for some natural beauty, the Glass House Mountains are a sight that should be missed. These dome-shaped mountain ranges were formed by molten lava over 27 million years ago. Furthermore, years of erosion has cleared away the softer exterior and sandstones resulting in the mountains that we have today. Aboriginal Tribes also revere these mountains as it was the source of their creation myths.

Two of the mountains, Tibrogargan and Ngungun, are open to the public for bushwalking and climbing. Visitors may find several species of animals in the National Park including reptiles, bats, birds and frogs. 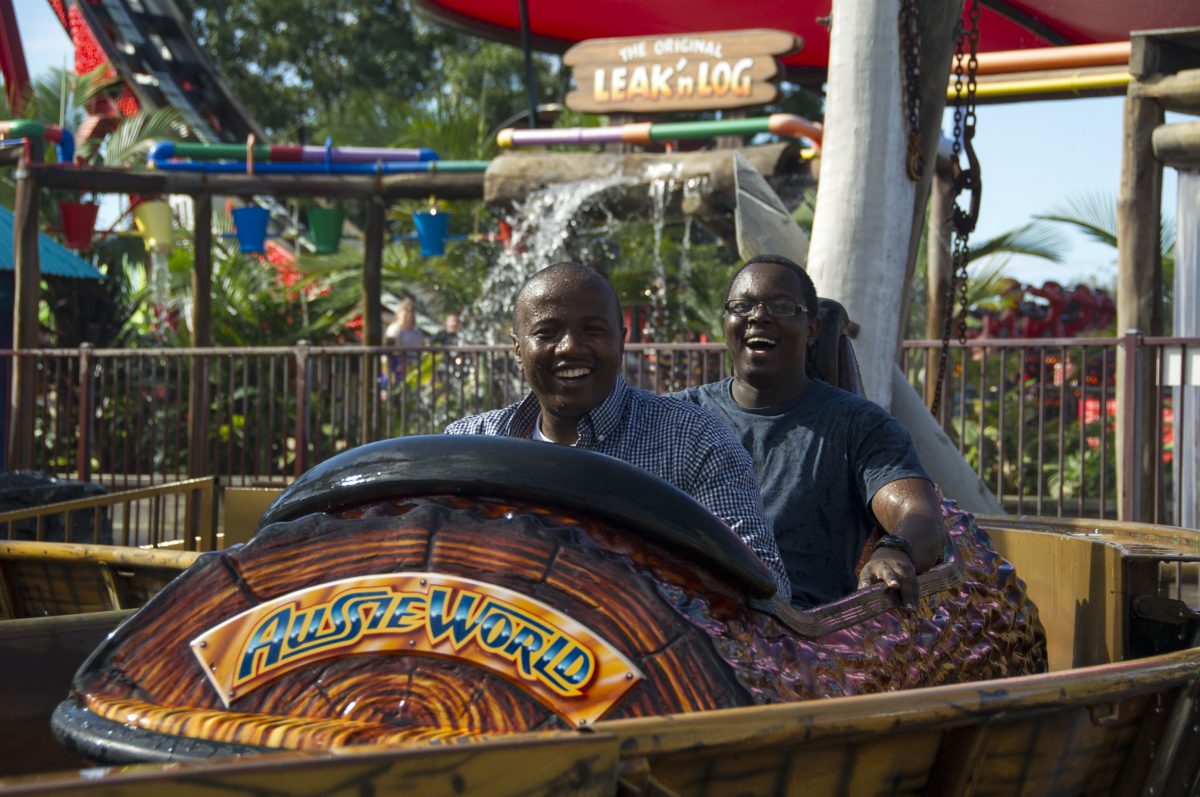 Want to go somewhere fun with the whole family? Then Aussie World is the place to be. This theme park offers a wide variety of rides and attractions that won’t leave you bored by the time you exit. Some really interesting rides include a Zamperla Disk’O called Redback, a Water Ride called The Plunge and Platypus Ponds Mini Golf, an 18-hole mini-golf course. 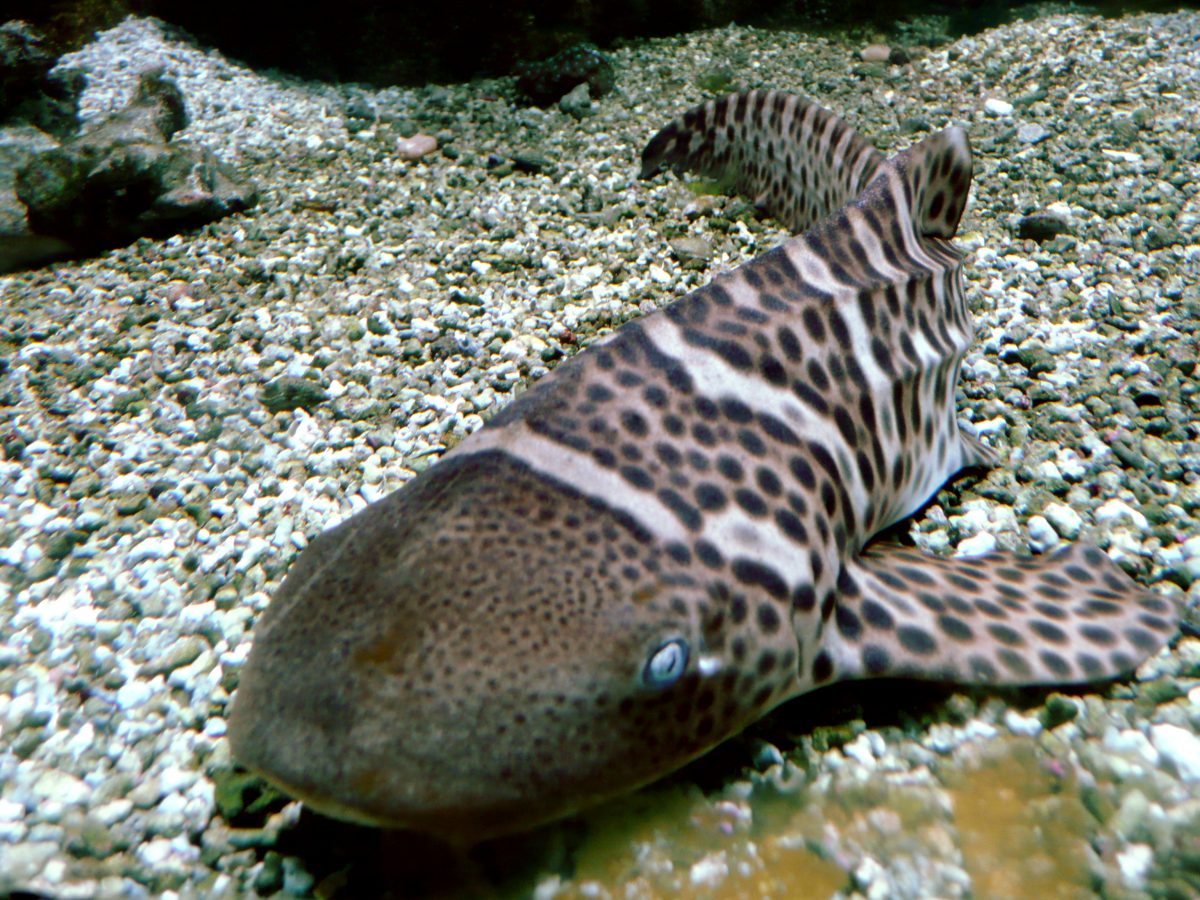 Photo by Liné1 on Wikimedia Commons

In the mood of seeing more animals? Then head over to Sea Life Sunshine Coast, an oceanarium and wildlife sanctuary. One of Sea Life Sunshine Coast’s main attractions is Seal Island where visitors can watch sea lions and fur seals play and feed. Another notable attraction is Sharks Alive,  a shark tunnel that contains several species of fishes and coral including zebra sharks and rays.

Final Thoughts On The Australia Zoo 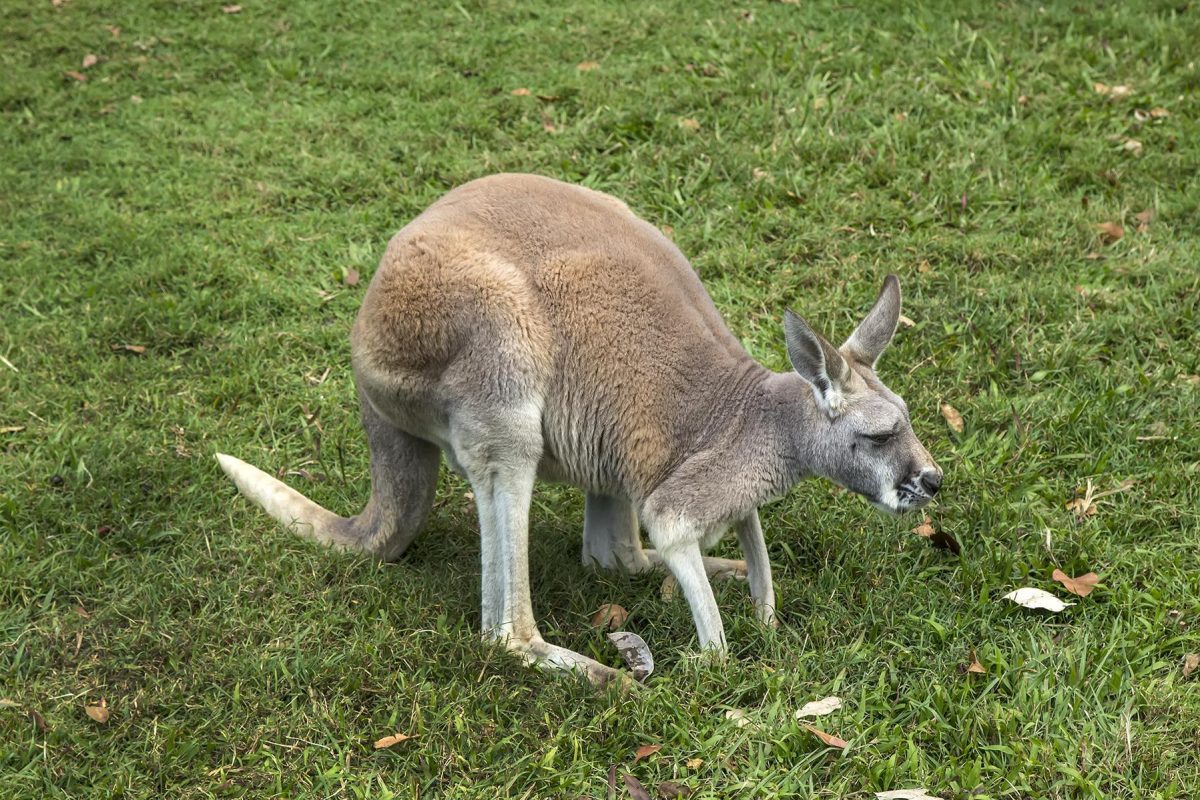 The Australia Zoo is not just a place to spent a day with the family, it’s an Australian treasure and icon. The zoo’s goal is to educate visitors on the different species of animals they have and interact with them. This is in line with Steve Irwin’s dream which was for people to learn about the animals of the world and why it’s important to protect them. So come on down under and pay a visit to the home of The Crocodile Hunter!

10 Best Tandem Kayaks For Every Adventurer In 2020
Travel Tips 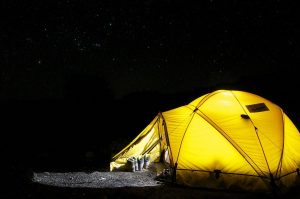 Dispersed Camping: What Is It And The Things To Take Note
Travel Guide 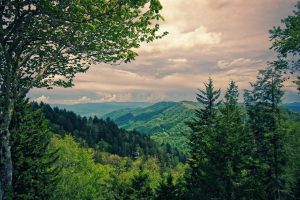 12 Best Things You Must Do In Smoky Mountains National Parks
Prev: The Best Time To ... Next: Top 10 Things To ...