Nestled in the Golden City stands the ‘Best Zoo in the Bay Area’. San Francisco Zoo welcomes thousands of visitors every year. It is home to over 1,000 animals of 250 different species. The 100-acre San Francisco Zoo continuously renovates its exhibits, upholding its commitment to providing the best experience for visitors.

As a member of the Species Survival Plan, San Francisco Zoo is dedicated to maintaining healthy populations of endangered species including black rhinos, gorillas and Madagascan radiated tortoises.

One of the most well-known zoos in the U.S, the San Francisco Zoo guarantees visitors, young and old, a day of education, information and fun. If you are planning a trip to the zoo in the ‘Baghdad by the Bay’, read below for everything you need to know about San Francisco Zoo. 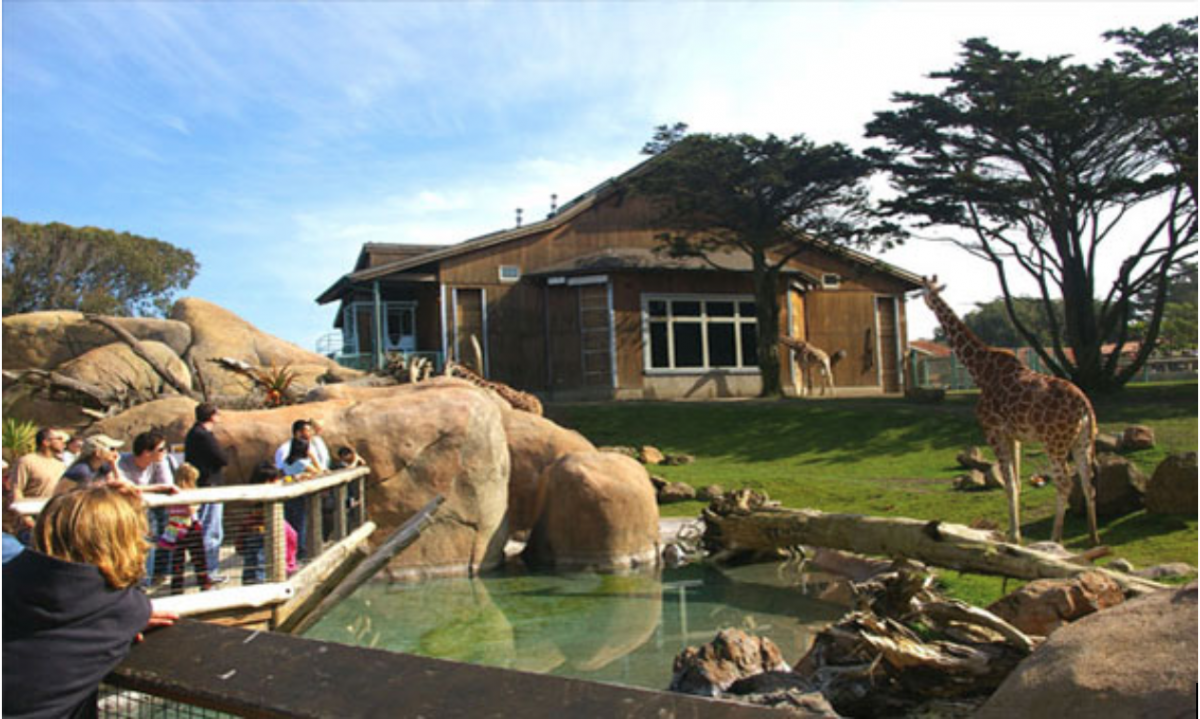 You don’t need to book a trip to Kenya to enjoy the thrill of an African Savanna. The Leanne B. Roberts African Savanna exhibit in San Francisco Zoo allows visitors to experience these magnificent native African species. All without even having to leave the States.

The three-acre exhibit welcomes visitors within a covered walkway which leads to an open area where multiple species thrive together including giraffes, zebras, crowned cranes and ostriches. The open space imitates the African savanna where animals can move and interact freely.

A pathway within the exhibit also leads directly to the Jones Family Gorilla Preserve. This is where visitors can watch the largest African primates in their most natural environment.

Spanish for ‘Bridge to the South’, The Puente Al-Sur exhibit in San Francisco Zoo allows visitors to experience the rich biodiversity that Latin America has to offer. With giant anteaters, black-necked swans and Maguari storks roaming the grounds that also includes grasses and plants native to South and Central America, there is no need to take a flight down south – only a bridge! 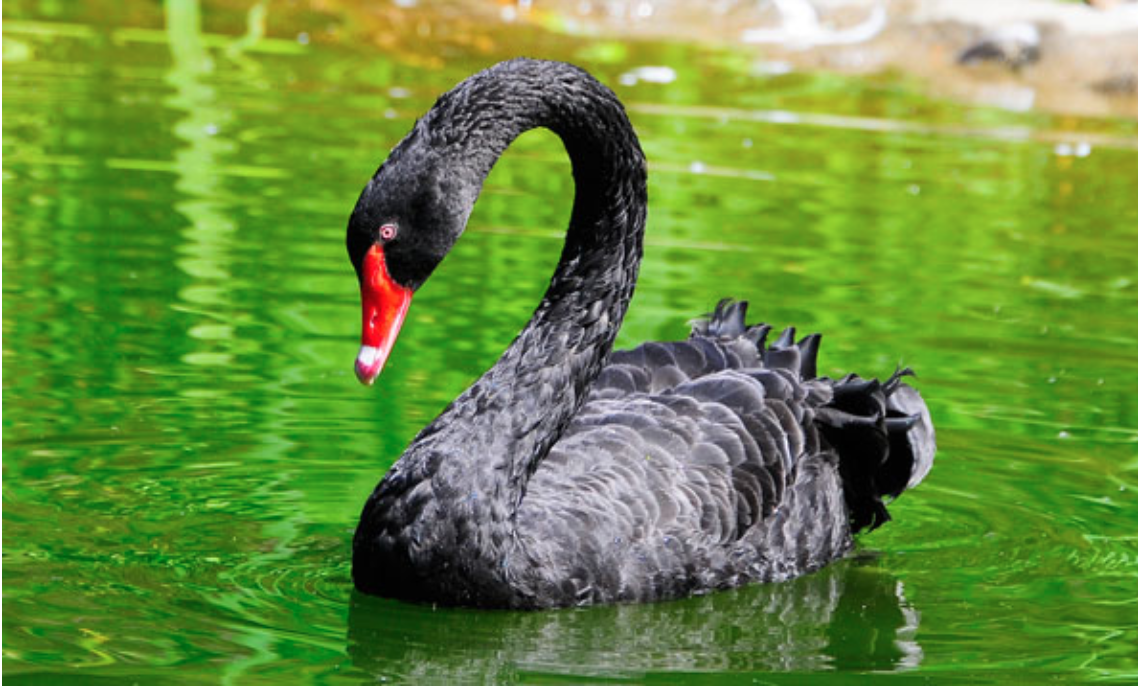 These elegant birds glide gracefully on the surface of the river found within the Puente Al-Sur exhibit. Black swans are typically found in Australia, as well as ornamental ponds and lakes within Western Europe, Japan and Singapore. Therefore, they are a rare sight in North American zoos.

Watch the resident kangaroos hop, skip and jump in the Australian WalkAbout exhibit. Native to Australia, kangaroos are one of the most popular animals at San Francisco Zoo. The kangaroos interact and move freely within the exhibit, which creates a spectacular experience for visitors observing these animals.

Spectate at koalas living their best life sleeping and eating at Koala Crossing. Koalas were widely known to be on the brink of extinction decades ago. However, due to conservation efforts, koalas are now legally protected by the Australian Government. San Francisco Zoo’s Koala Crossing exhibit is a closely natural habitat where koalas can munch on eucalyptus leaves and doze for most of the day to their heart’s content, without the risk of predation.

Treat yourself to items on a diverse menu that can be found within the Leaping Lemur Café. The eatery provides indoor and outdoor dining experiences where visitors can munch on an array of international foods. These include gourmet sandwiches, salads, pizza, hamburgers and Asian specialities. An expansive choice of beverages is also offered, including a variety of local beers.

How To Get To San Francisco Zoo

San Francisco Zoo is located on Sloat Boulevard & Great Highway, San Francisco, CA 94132, United States. There are multiple ways to get to the zoo via car from the North Bay, East Bay and South Bay.

Visitors who choose to take public transport in the form of Muni will receive a $1 discount off the price when they show their receipt, transfer or monthly pass at the ticket window. Take the Muni L Taraval line outbound or Muni bus lines 23 and 18. All three routes stop at the zoo.

The price for an adult ticket is $23.00. Ticket prices for senior tickets (65 and older) are $19. Children between the ages of 4 and 14 pay $17 for a ticket and children under 3 receive free admission. Members enjoy free admission and San Francisco residents receive discounted rates. Additionally, guests with disabilities and past and current members of the US military receive San Francisco Resident rates.

San Francisco residents are required to bring proof of residency in order to receive discounted tickets. Resident rates include adult tickets for $20, senior tickets for $14.50 and children (4-14) tickets are $13.50. Children under the age of 3 who are also residents enter for free.

Located just 5 miles from San Francisco Zoo, this 3-star hotel is modern and well-decorated, both within its private and private quarters. The hotel also boasts a wide array of amenities including a gym, game room and business centre. 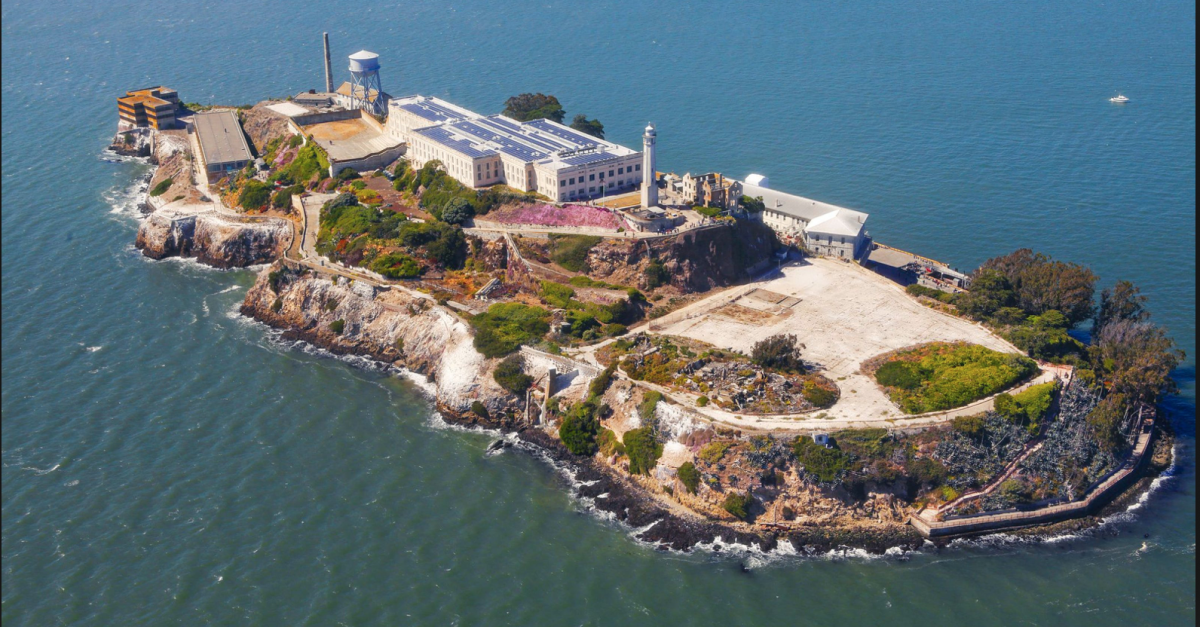 The island of Alcatraz is an iconic landmark of San Francisco. One of the most secure prisons ever built, Alcatraz Federal Penitentiary has imprisoned some of America’s most notorious criminals. The island is also renowned for being the site of one of the most intricate escape attempts. Visitors can take a tour around the island and even step into the cells of some of the most villainous individuals in modern American history. 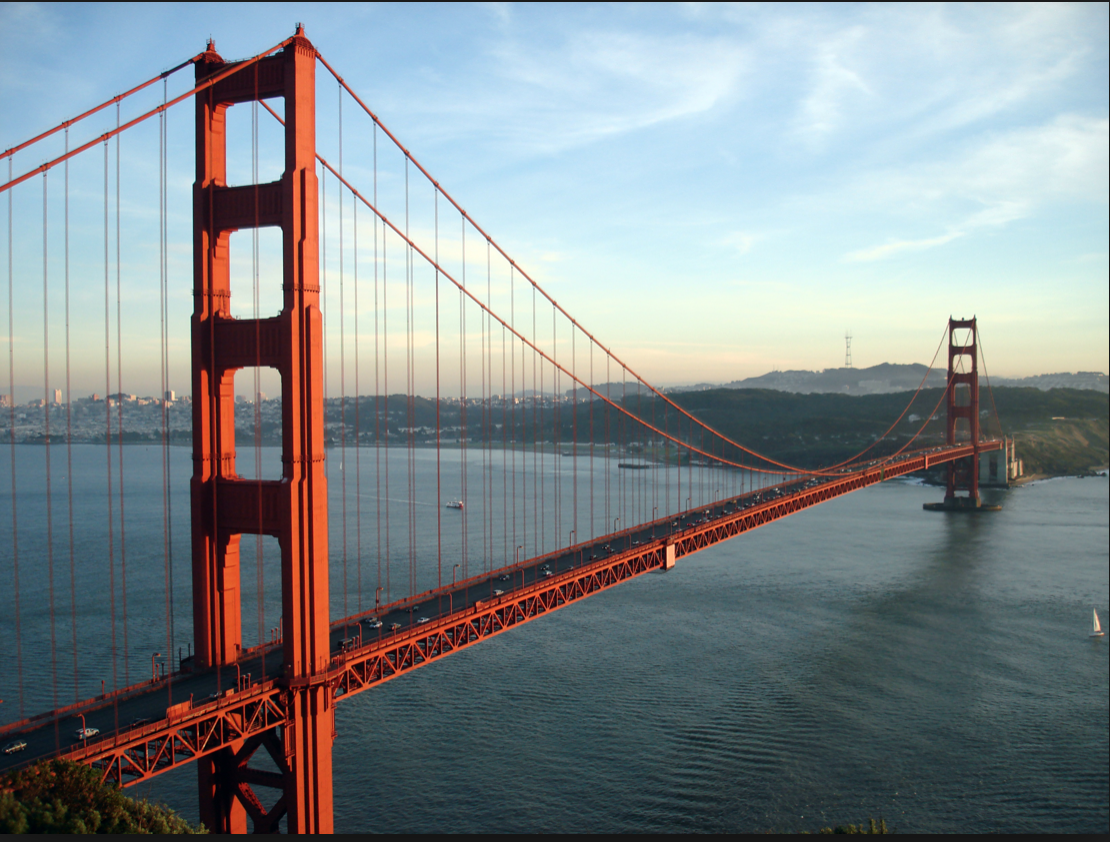 Visit the most recognisable feature of San Francisco. The Golden Gate Bridge is declared as one of ‘The Wonders of the Modern World’ and is possibly the most photographed bridge in the world. 110,000 people cross this bridge every day and if you decide to take a trip to Fog City, you could be one too.

The San Francisco Zoo is one of the most popular tourist landmarks in The City by The Bay. Visitors can expect a day of discovery and fun when they visit one of the most diverse zoos to be found in the U.S.