When someone mentions Indonesia, the first things that come to mind are usually the beaches in Bali. Its white sand, crystal clear waters, and tropical beach resorts are on most travelers’ bucket lists. But what most people don’t know is that there are also plenty of things to do in Jakarta, its capital city. Aside from being the economic and political center of the country, the city does a good job of maintaining its cultural heritage. That being said, Jakarta is one of the cities that has both modern and historical sites that you can enjoy.

As the country’s melting pot of different cultures, a trip to Jakarta is a must when visiting Indonesia. Continue reading and find out what you shouldn’t miss in “the Big Durian”! 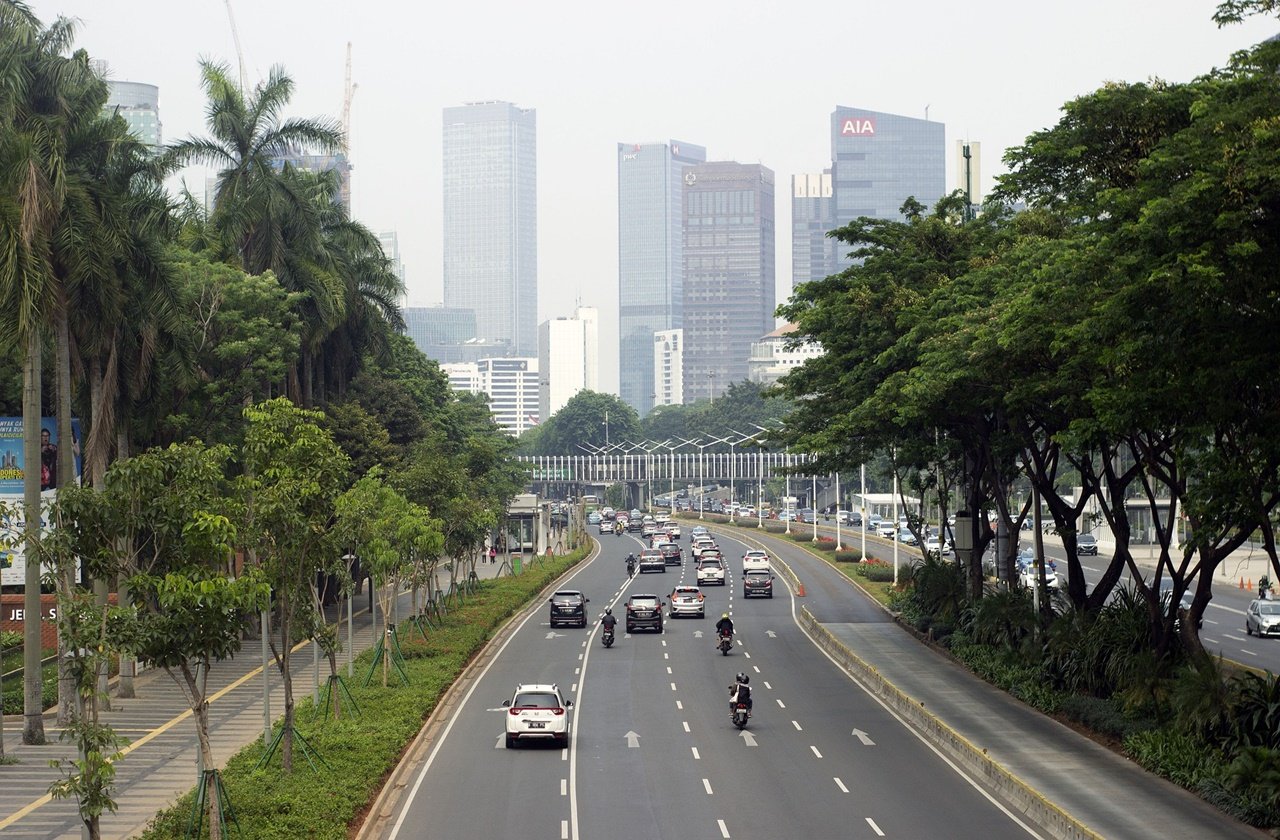 Photo by sopan-sopian on Pixabay

Located in Java, Jakarta is the largest city in Indonesia. Home to more than 10 million people, Jakarta is also one of the world’s most populous cities. The city is on the northwestern coast of Java near the Ciliwung River on Jakarta Bay. Java, its island, located in between Sumatra and Bali, is the fifth-largest island in Indonesia.

How to Get to Jakarta

The Airport Rail Link is perhaps the most convenient way to get into the city. The train departs from Soekarno Hatta International Airport’s Terminal 1, so you’ll have to take the Skytrain to Terminal 1 if you’ll be landing from other terminals. Take the Airport Rail Link to Sudirman Baru Station in the city center. You can buy tickets at the train station or purchase in advance online.

A cheaper alternative to taking the train is by going to Jakarta by bus, although travel time may take longer. For families or large groups, you can take private transfers to and from your hotel. Taxis are also another option of getting to Jakarta and are easily accessible from the airport.

Things to Do in Jakarta 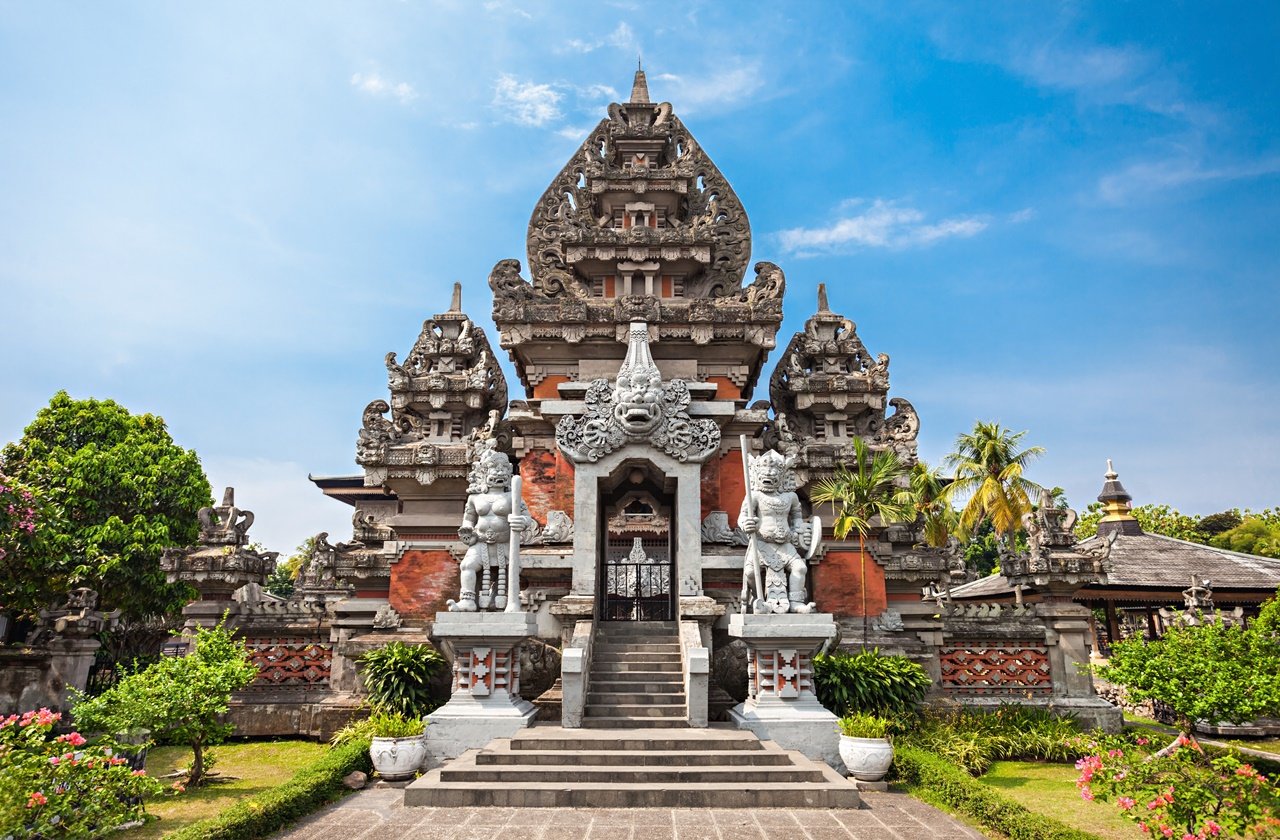 Photo by saiko3p on Adobe Stock

Sightseeing is one of the easiest and (often) free things to do in Jakarta. Given Jakarta’s history, you can find both modern and cultural heritage sites within the city. For a better and more in-depth understanding of these sites, join a guided tour with an expert local guide. Aside from the convenience, your guide can tell you more about the history and significance of these places. 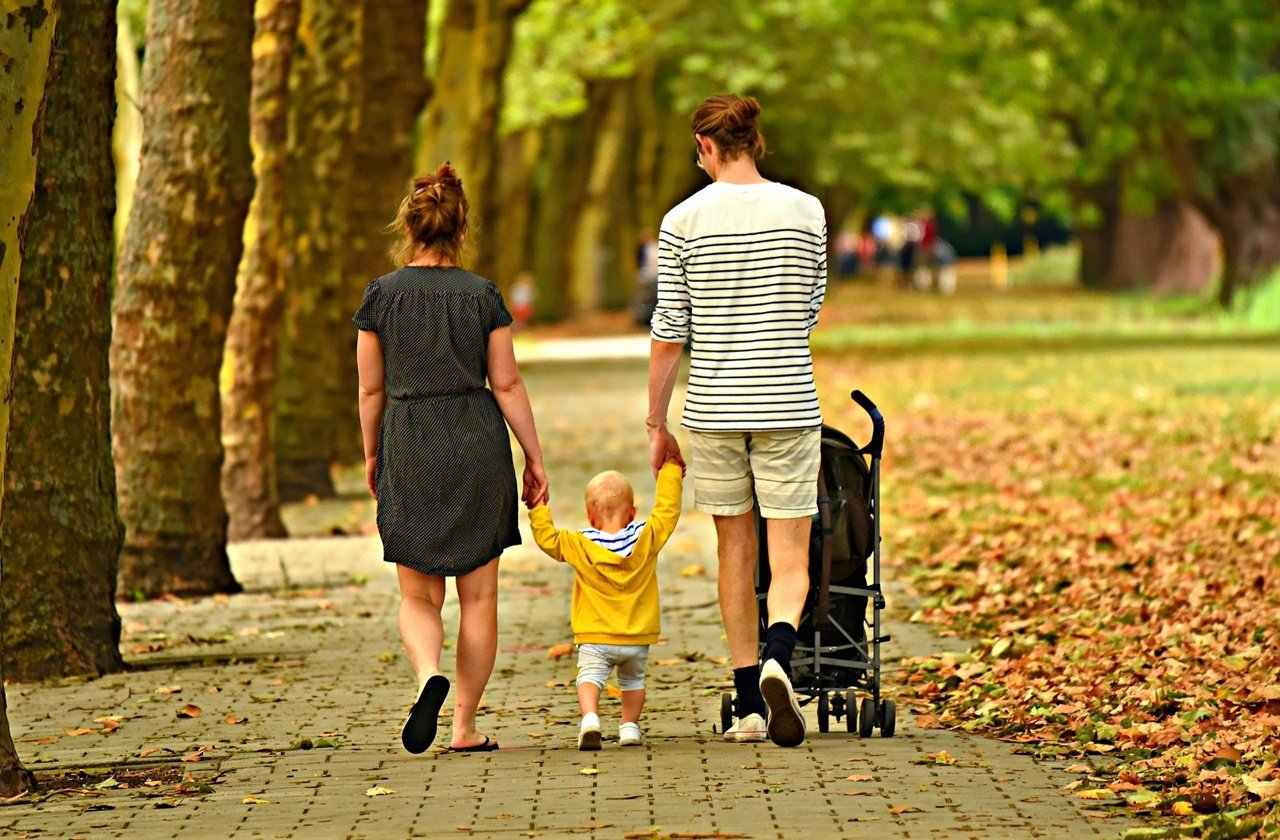 Photo by MabelAmber on Pixabay

Enjoy the many family-friendly things to do in Jakarta! The capital is also home to water parks, theme parks, and museums that are sure to entertain children and adults. 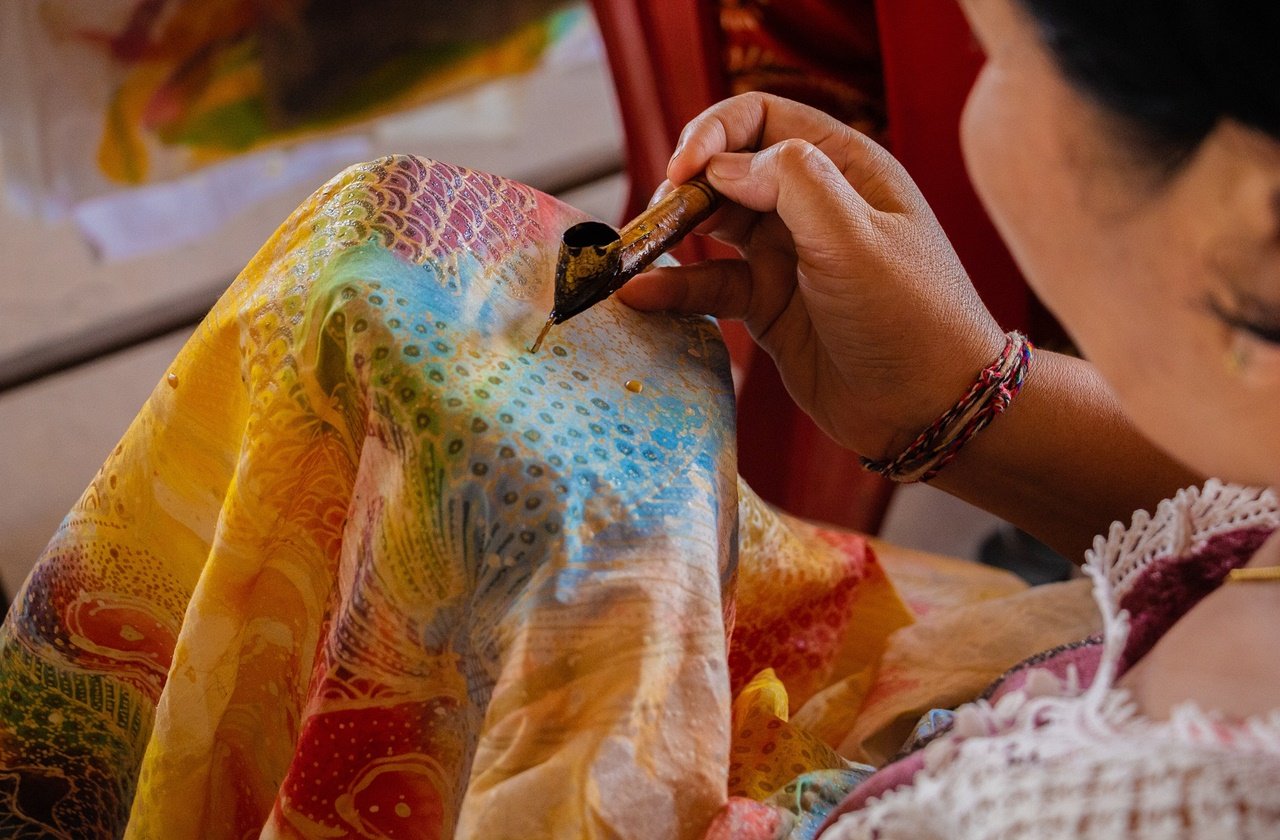 Photo by AnglesNViews on Pixabay

Get a chance to know more about Jakarta through its culture. Visiting museums and joining art workshops are just some of the things to do in Jakarta to get a better understanding of their culture. 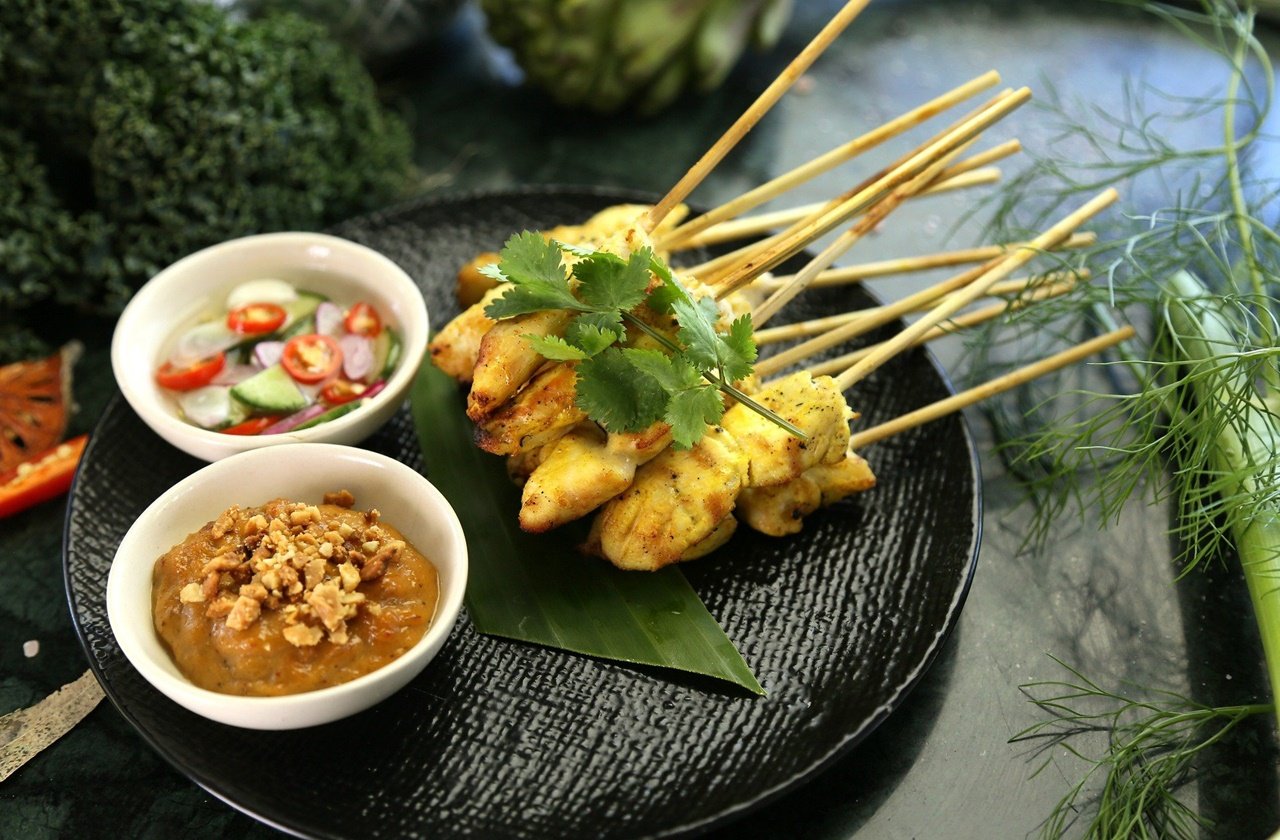 Photo by Huahom on Pixabay

Get to know Jakarta through its food! For foodies, sampling its cuisine is one of the best things to do in Jakarta. From street-side stalls to upscale restaurants, here are must-try dishes and other culinary-related activities.

Where to Stay in Jakarta 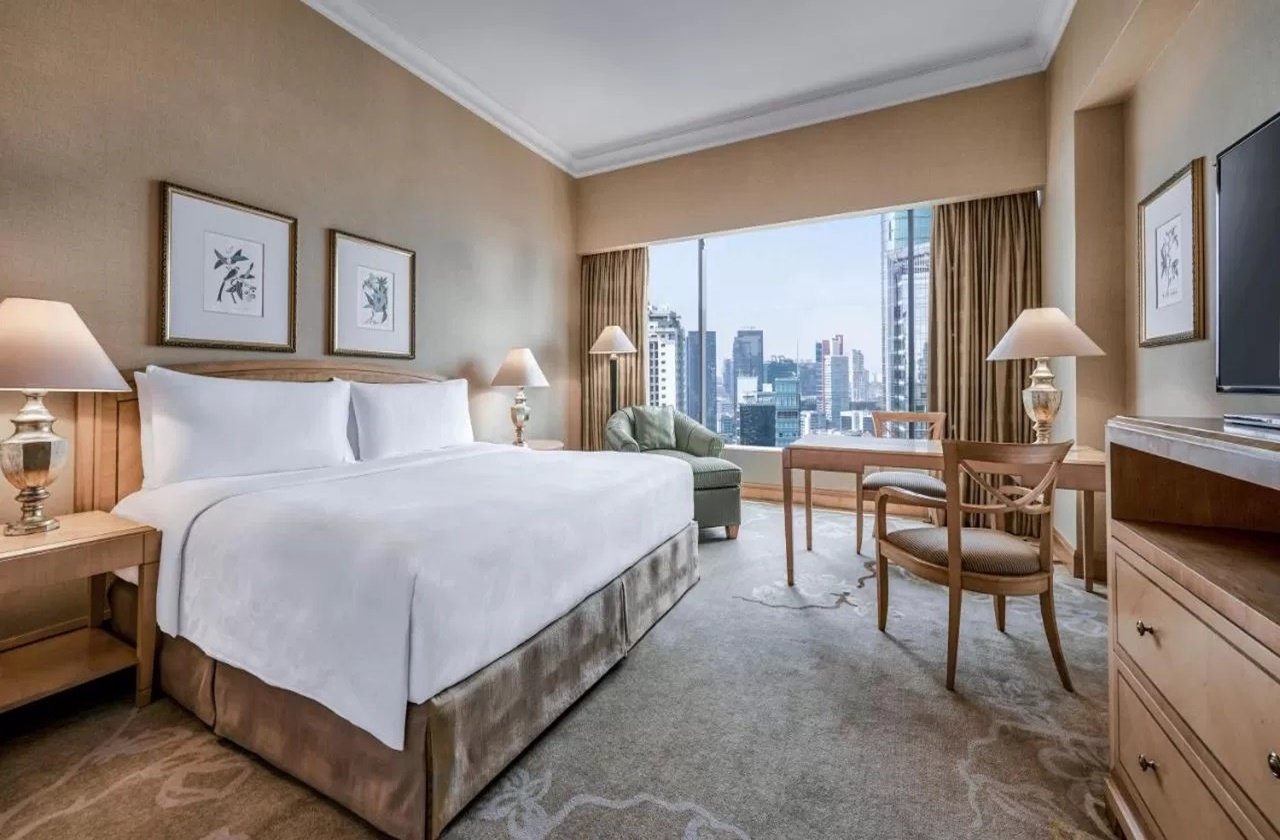 JW Marriott Hotel Jakarta is one of the affordable luxury hotels in Jakarta. The hotel boasts 333 rooms and suites with gorgeous views of Jakarta’s cityscape. Located in the Mega Kuningan district, the hotel is only a short walking distance from different shopping centers. As for its rooms, enjoy plush beddings, floor-to-ceiling windows, and a flat-screen TV with cable channels. Enjoy five dining options, including the Sailendra Restaurant, Pearl Restaurant, Asuka Restaurant, and more. At night, delight in handcrafted drinks, cocktails, and live entertainment at the Blu Martini Bar. 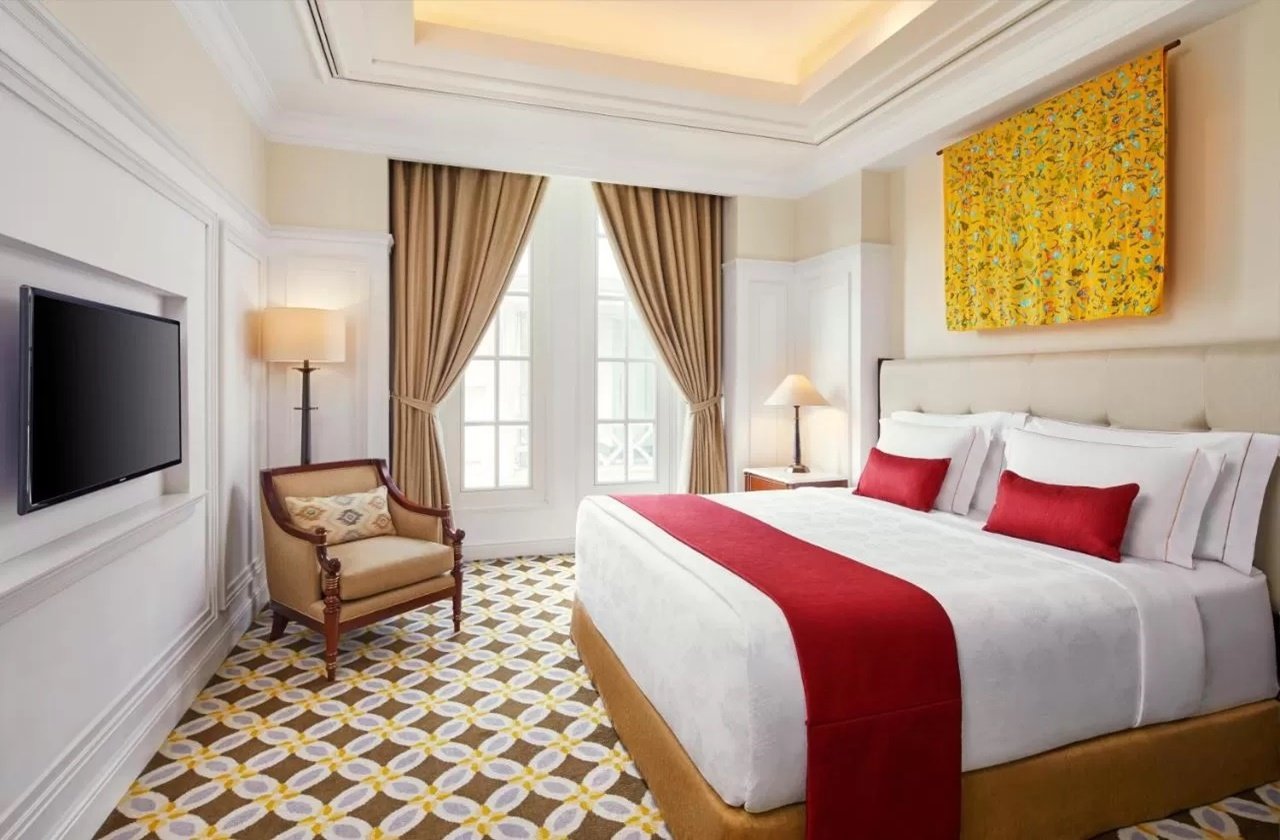 Photo from The Hermitage, a Tribute Portfolio Hotel Booking.com Page

If you want to stay in Menteng for shopping and other fun things to do in Jakarta, The Hermitage is another affordable luxury hotel. The hotel, part of Marriott hotels’ Tribute Portfolio chain, has state-of-the-art amenities with colonial-style interiors. Enjoy free WiFi access, beautiful city views, and delicious international cuisine from its on-site restaurant. The Hermitage Hotel is also a convenient five-minute drive from Jalan Surabaya and a 10-minute drive away from Grand Indonesia Shopping Town. 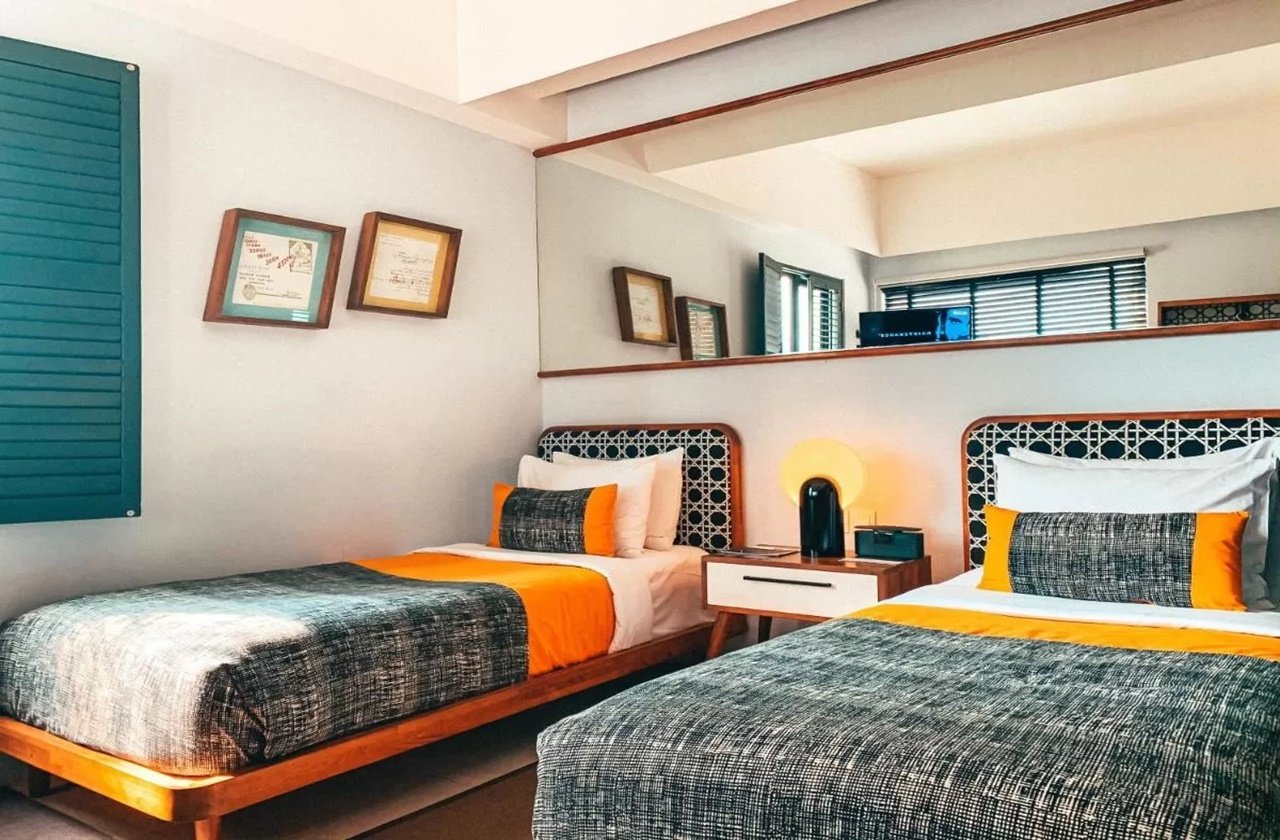 Kosenda Hotel is a trendy accommodation in the heart of Jakarta. Its decor is a blend of contemporary design with a touch of local elements. Enjoy thoughtfully-designed rooms with a flat-screen cable TV, safety deposit box, and minibar (select rooms). The on-site restaurant, Waha Kitchen, serves Indonesian-Peranakan cuisine, while the Awan Lounge specializes in Asian tapas and drinks. Additionally, the boutique hotel is only a few minutes away from Plaza Indonesia, Grand Indonesia, and the National Monument. 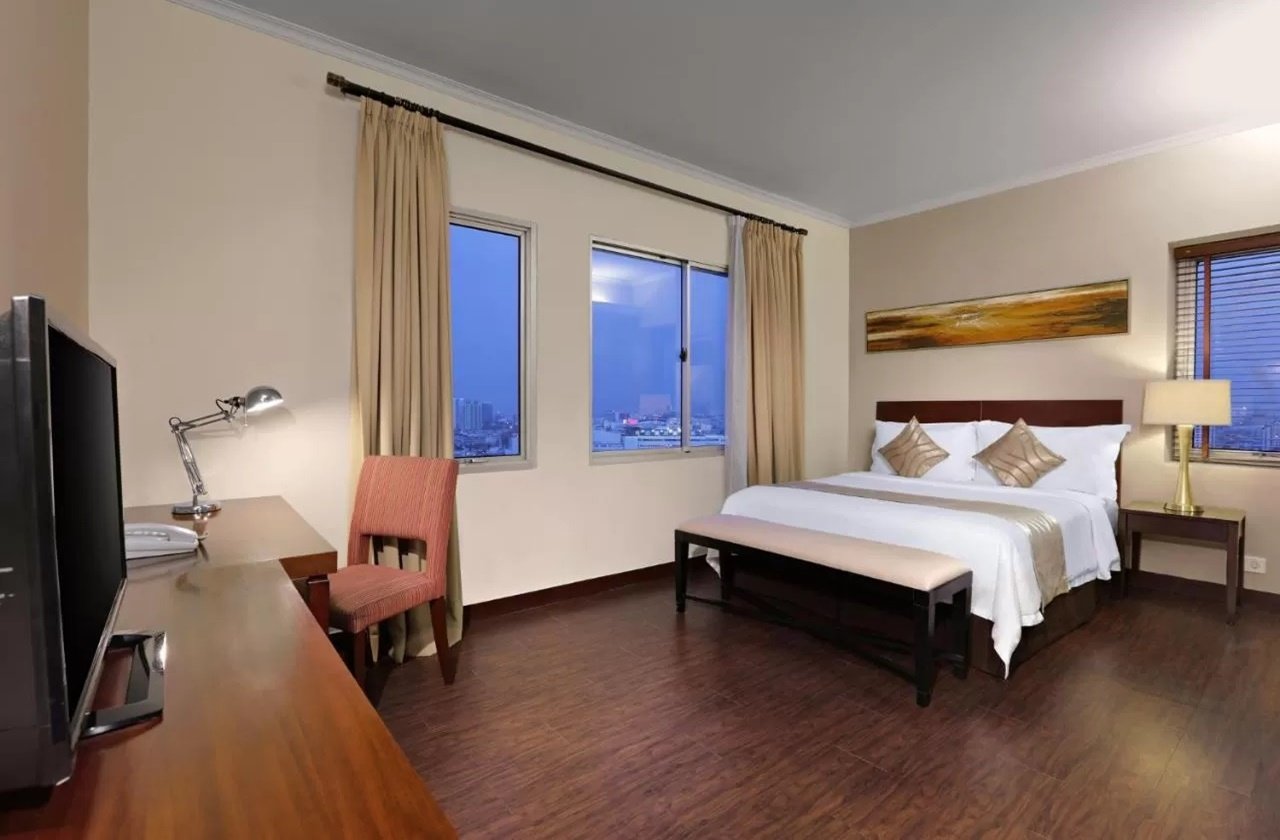 Grand Dafam Ancol Jakarta is a great hotel choice for families who want to stay in the Ancol area. Its 225 spacious rooms are decorated with classic furniture and its walls painted with calming shades. The rooms also include a flat-screen cable TV, WiFi access, coffee and tea making facilities, and more. Depending on your choice of room, you can either get gorgeous views of its gardens or pools. After a day out sightseeing, head to the spa for a relaxing massage. 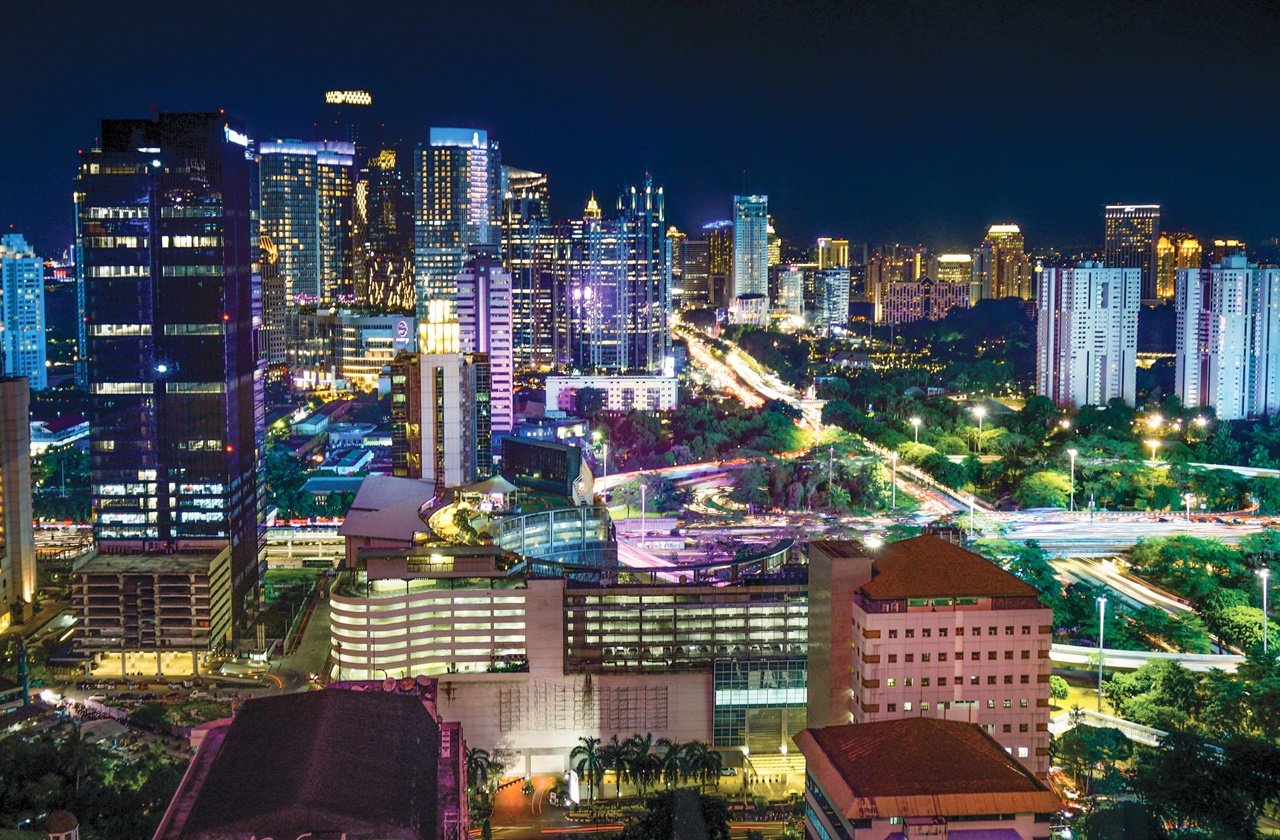 Photo by Bayu Syaits on Unsplash

Discover the Best Things to Do in Jakarta!

As its capital city, Jakarta is one of the best cities in Indonesia to visit. The city packs a lot of history, culture, and heritage. Despite the ongoing modernization of the city, most of the historical sites have been preserved, giving you the best of both worlds. Although you can visit upscale malls and monuments, there are also temples, shrines, and old mosques that give you a glimpse of the country back then.

There are plenty of things to do in Jakarta for every kind of traveler. For history buffs, a visit to the National Museum or a visit to the Old Town lets you in on the history of the country. Those who like shopping can enjoy visiting the malls in Grand Indonesia, Plaza Indonesia, and other shopping centers in Menteng. If you’re traveling with kids, take them to Kidzania Jakarta or the nearby cat cafe.

Whether you’re an avid foodie, a curious traveler, or a culture enthusiast, Jakarta has it for you!