The Royal Yacht Britannia was built in 1953 and was retired in 1997 after its 44-years long splendid service. The boat now serves as one of the Scottish tourist attractions in Edinburgh. You can visit it any time without advance booking except for the month of August.

August is the month when Edinburgh’s festivals take place and usually the city is overcrowded, as well as the yacht.

What Was The Purpose Of The Royal Yacht Britannia? 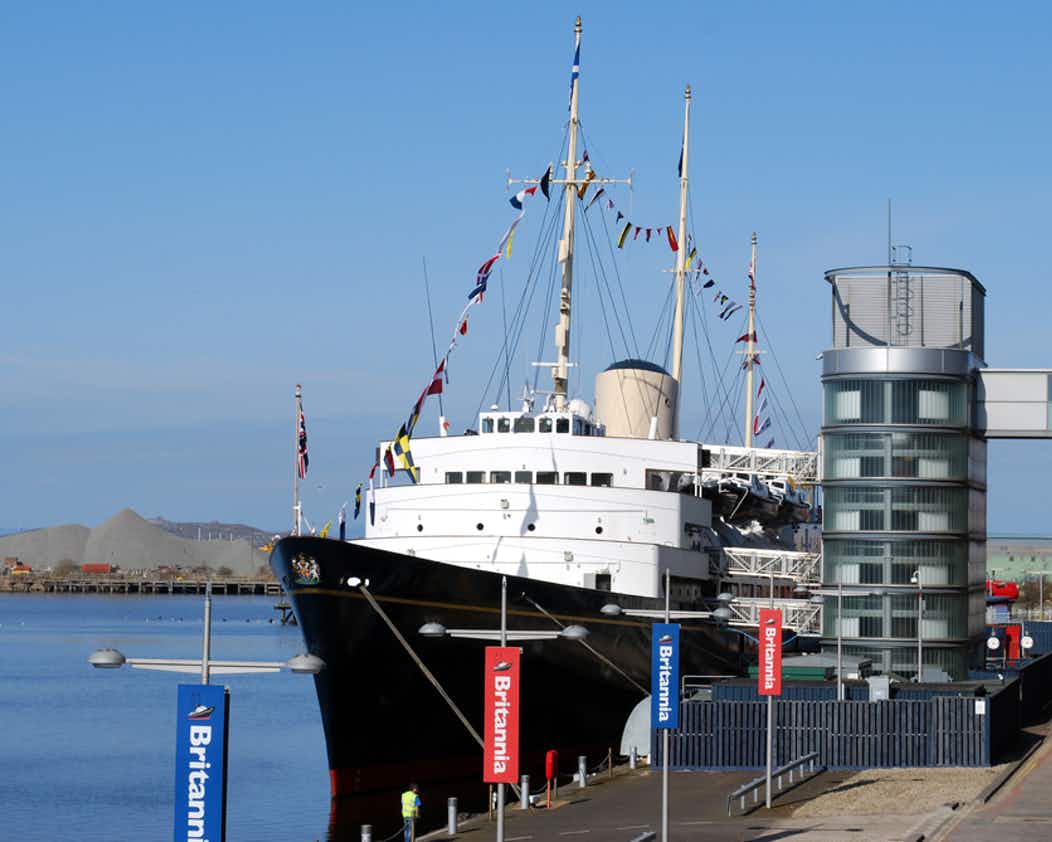 It was the John Brown & Company shipyard in Scotland that constructed the Royal Yacht Britannia initially. They are always credited for building this yacht in 1953, 8 years after World War II.

For over 44 years the yacht served as a floating residence to the Royal family. Britannia has sailed over a million nautical miles, which makes the boat one of the most popular and authentic ships in this world.

Yet, the yacht is not the grand and luxurious ship that most people might think of. There are no masterpieces of art aboard. Also, the rooms don’t contain an impressive look to make the visitors lose their breath.

220 men operated on that ship. “Yachtsmen” is how they call themselves. 19 officers were available on the boat, and there was an admiral who headed the Royal Yacht.

Britannia had many purposes. Business meetings were led on that ship, holidays for the royal family were also on the list, and 4 honeymoons went through on that ship. The favourite room of the Queen was the Sun Lounge, where she would enjoy a delicious breakfast and an afternoon tea.

After 696 foreign visits and 272 visits on British waters, which lasted around 44 years, the yacht retired in 1997.

History Of The Royal Yacht Britannia 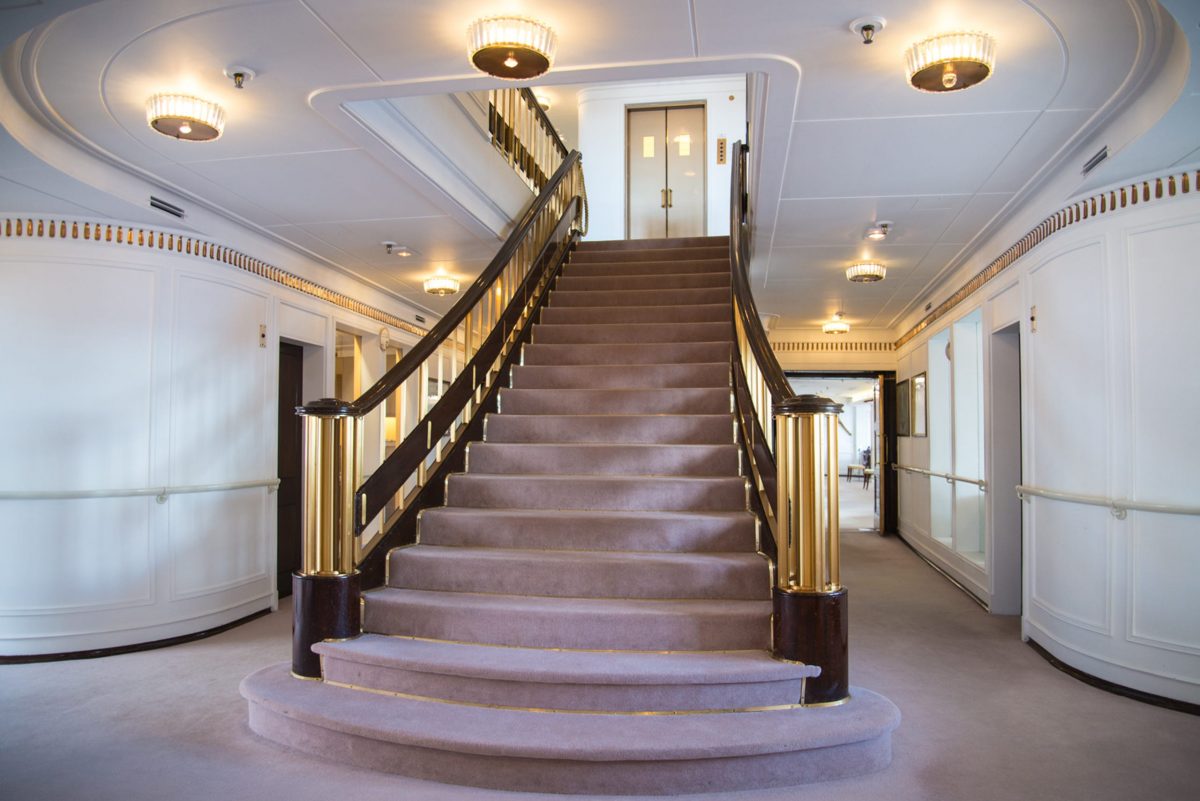 The tradition of building Royal British yachts start from the time of Charles II in 1660 when the first yacht was released. 82 yachts lived before today’s royal ship, and Britannia is the last one from the linear. In 1997 a long-lasting British tradition came to an end.

The yacht before Britannia was Victoria & Albert III. That was the only ship from all the 83 which wasn’t going to sail. It was a gift, especially for Queen Victoria. Yet, she concerned the yacht’s safety and refused to step onboard.

Queen Victoria’s son Edward VII managed to sail with that yacht. Though the ship cruised only in local waters and in the Mediterranean.

When World War II ended, the then ruling King George VI decided to construct a new royal yacht. Furthermore, the new boat would be different than the previous ones. Unfortunately, the king died shortly after the plans for the ship were set. So, Queen Elizabeth II took in charge.

The Construction Of The Royal Yacht Britannia 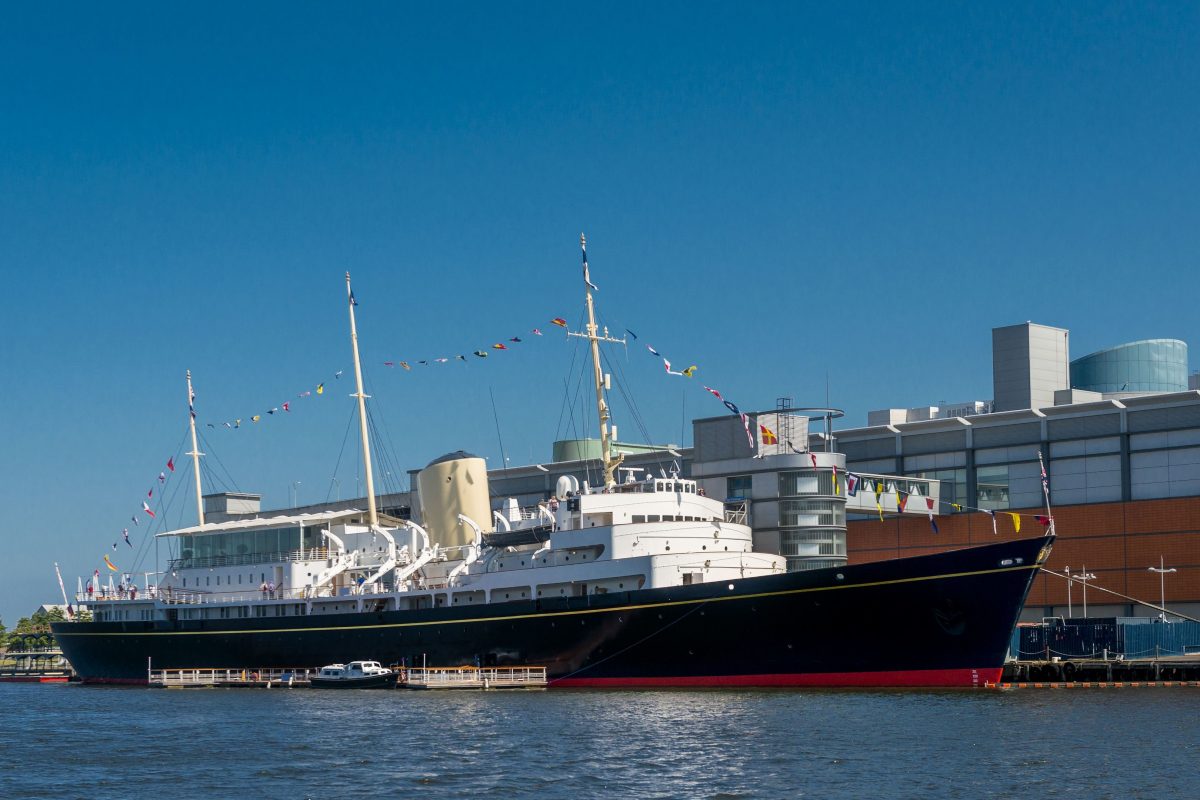 John Brown & Company shipyard built the royal yacht with a full ocean-going capability. Thus, Britannia could be used to ship the monarch and its family to foreign countries. The monarch could also host numerous receptions and banquets during visits in foreign countries. Not only was the ship used as a royal residence and entertainment centre, but it could also serve as a military hospital ship during periods of war.

When the construction of the royal yacht finished, it didn’t give a modern look that an average person would think of. Instead, the ship was a bit conservative in its outer look. It was also steam-driven and was one of the newest ships to have a riveted hull.

When the yacht was released in 1953, it was used frequently until the jet age began. Yet, the royal yacht wasn’t completely abandoned. It continued its splendid service as a floating residence to the monarch and its family. However, with the availability of jets, the Queen flew to a different country and reached Britannia there.

When the voyage was completed, usually, the Queen would fly home, and the royal yacht would sail back. Since flying is faster than the sailing, this allows the Queen to have better use of her time.

Though one of the original purposes of the yacht was being a hospital… this never happened. However, 1000 people were evacuated in 1986 due to the civil war in South Yemen in the Royal Yacht Britannia.

Will There Be Another Royal Yacht?

The talk of a successor to Britannia was more and more frequently discussed. However, during the election in 1997, a decision was made that there would not be a successor, and the life of the royal yacht would not be extended. Britannia retired on 11 December 1997.

The yacht was transferred to Edinburgh and officially opened its doors to visitors and tourists in October 1998. 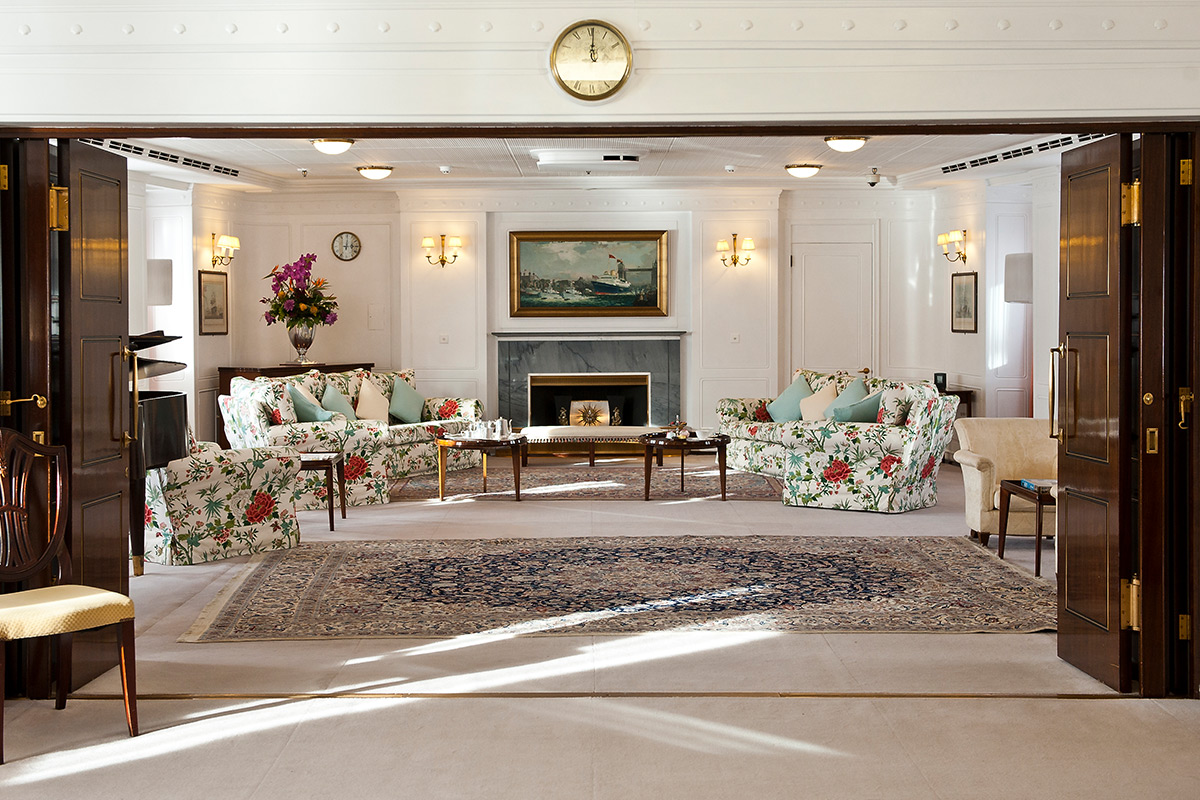 The royal ship was different from other historic ships which were turned immediately into museums. Britannia didn’t go through an extensive period of being laid up. Also, most of the yacht’s details and artefacts remained on the ship. Mostly all of the ornaments and items you can see these days onboard were available 30 years earlier when the monarch sailed in the yacht.

Therefore, you will be able to experience how people used to live in the ship back in those days.

Britannia now stays in the Porth of Leith in Edinburgh. A large number of cruise ships that stop by in Edinburgh often offer a short excursion to the Scottish royalty. Many of the times it associates with a tour to Holyrood House or Edinburgh Castle. But a separate visit is also available. Britannia is located two miles off the city centre, and you can travel by bus or take a taxi.

As indicated by the administrators, it is not essential to book tickets ahead of time except in August. This is the month when the Edinburgh celebration happens.

So, we hope you found this article useful! If you have visited the royal yacht, leave a comment below, and share how was your experience on the royal ship.