Austria is famous for its castles, being the birth place of Mozart, and its beautiful mountainous scenery. But what do you know about their national drink, Schnapps?

Schnapps is a general name for distilled fruit brandys in Austria. Austrians have been perfecting the drink for centuries with many different recipes. The most popular types of Schnapps are from different kinds of fruit often referred to as “Obstler”. It comes from the German word ‘Obst’ meaning fruit.

In Austria, Schnapps is the favourite go-to beverage, much as vodka is in Russia. Considering Schnapps’ high alcohol levels of 30% or higher, it amazes many people with its smooth and good flavour. 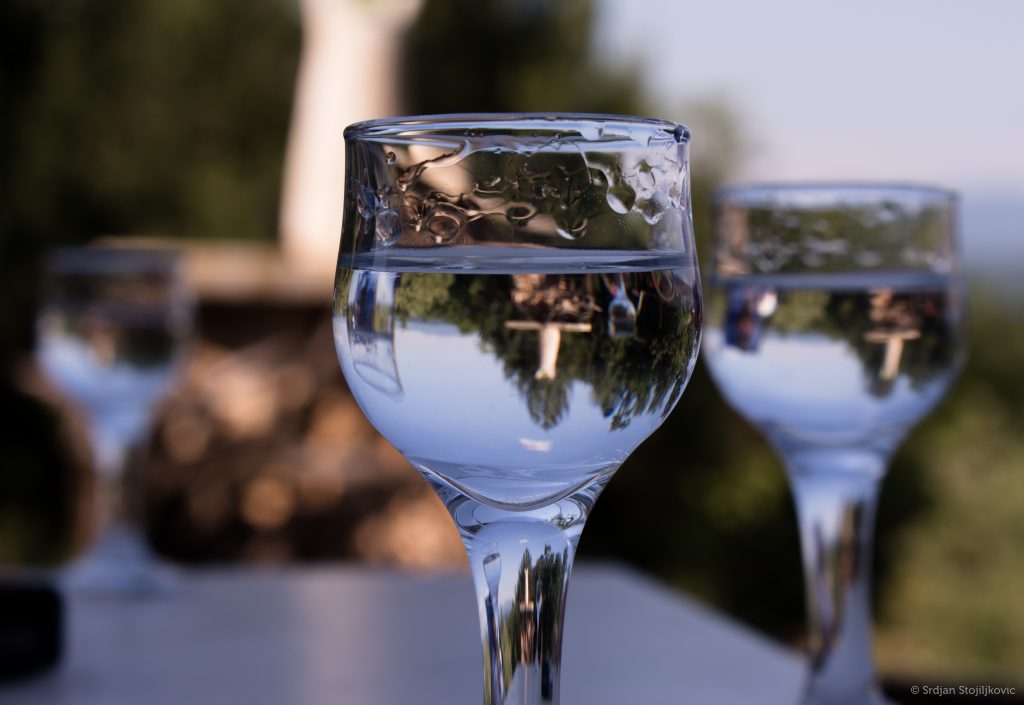 The Ancient Romans brought the art of fruit cultivation to Austria where fruits could easily grow in the Alpine regions.

Austria has the perfect blend of cold weather and sunshine to produce fruits high in acidity and aroma. Most fruits in Austria do not possess a sugary sweetness when in a non-distilled state.

Just like the Czech Republic’s national drink, Becherovka, history shows that Schnapps also became popular for its medicinal qualities. With most undistilled water leading to illness, the Austrians began to convert fruits into alcohol.

In the 18th century, distillation of Schnapps became widespread due to the invention of the copper pot. These pots made the distillation process easy. During harvest season, people transport a communal mobile pot by horse and cart for households to share.

Marie Antoinette’s mother, Maria Theresa is also responsible for the increase in popularity of Schnapps in Austria. The sole female Empress of the Austrian-Hungarian Empire saw that the production of fruit brandies was a goldmine for generating revenue and as a result would add to an increase in tax for the government.

During her reign in the 1700s, the late Empress legalised the production of up to 200 litres of distilled alcohol per household annually. Land-owning farmers were permitted to produce an additional 100 litres. Austrians began to make alcohol from their home-grown fruits and berries or those found growing in the wild.

Maria Theresa’s plan was a success in generating income for the state and sparked Austria’s long-standing love of Schnapps. 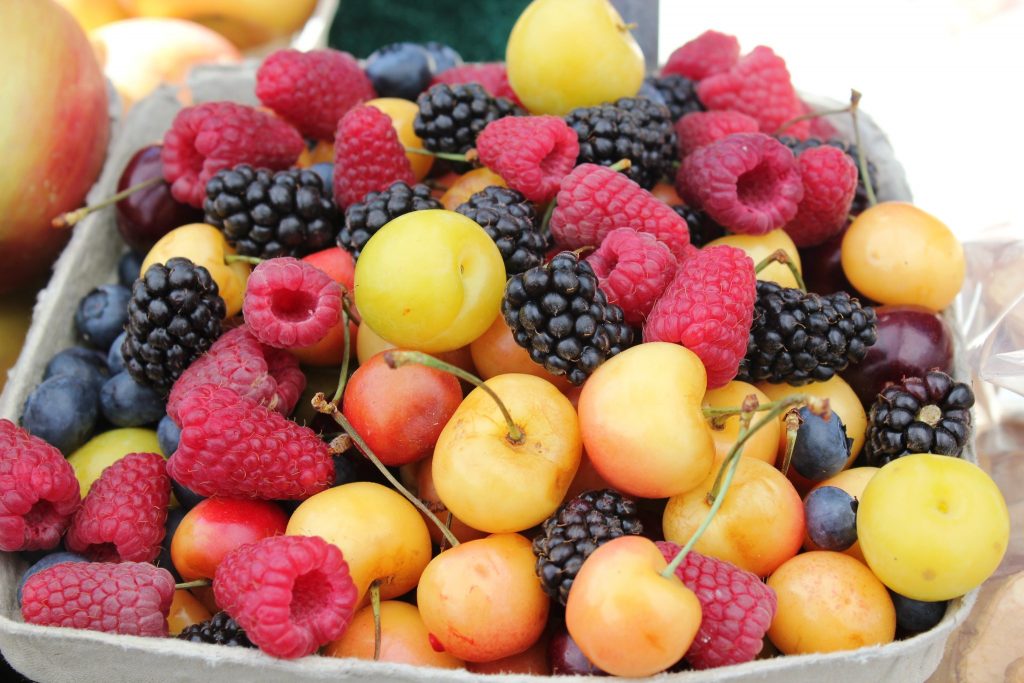 The process of making Schnapps is very close to that of moonshine. However, there are a few differences in the two processes.

After the fruits have been harvested, they are seeded and mashed. Home-brewers do not wash the fruits as this takes away the natural yeast needed to ferment the fruits. Once the fruit starts to ferment, they add several litres of water to the mixture.

The liquid is then moved to an air locked pot and placed in a warm area. The mixture takes between 20 and 45 days to finish fermenting. Collection of the liquid happens in a distillation still. Afterwards, the mixture is bottled and stored in a cool place for 3-5 days to let the taste stabilise.

There are many different types of Schnapps. Apples are used along with pears to make Obstwasser (fruit water). Zwetschgenwasser (plum water) is Schnapps made with a variety of plums. You could also try Poire Williams (William’s pear), a type of Schnapps made with pears. You can also make Kirschwasser (cherry water) or Marillenschnaps (apricot brandy).

How Can One Enjoy Schnapps?

People in the US usually mix Schnapps in cocktails. However, Austrians rarely mix their Schnapps into cocktails but instead drink it straight out of the bottle or in shot form. They commonly drink Schnapps before, during, or after a meal to help the stomach digest food. So if you ate a little too much at dinner, it’s a good excuse to take a shot of Schnapps.

When toasting in Austria, it’s a tradition to make eye contact with your drinking buddy. Everyone in the round wishes each other “Prost”, which translates as health and is similar to “cheers” in English. You can also say “Prosit” or “Zum Wohl”, which also wish good health on fellow drinkers. 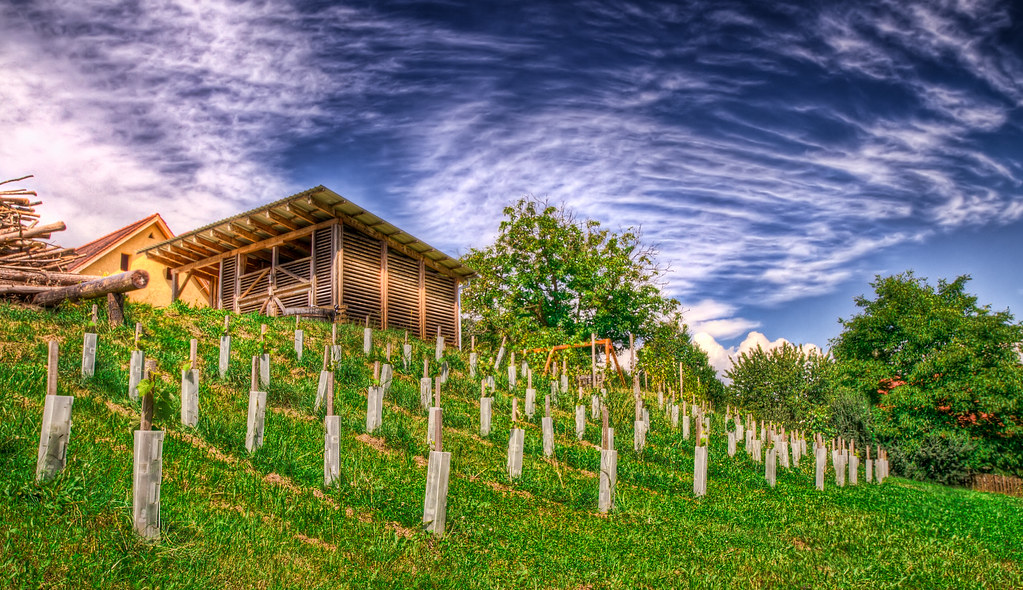 Austrians love to drink socially surrounded by the company of friends. Beer gardens are an addition to many Austrian bars and are particularly popular with locals in the warmer months from May to October.

Austria has developed a strong drinking culture and not only for the consumption of Schnapps, but also for its production of wine, speciality beers and cider.

Despite being a mountainous region, there are many areas popular for their vineyards including Upper Austria, Burgenland, the south of Styria and Carinthia. Austria boasts the world’s highest density of breweries with 214 scattered throughout the country. The most popular speciality beers in Austria include Maerzen, Zwickl and wheat beer with many beers only being available on a seasonal basis.

During the winter months mulled cider is popular among the locals along with mulled wine and punch liquors.

Where To Buy Schnapps In The U.S.

To buy the Austrian version of Schnapps, you most look for a fruit brandy instead of the popular sweetened Schnapps commonly found in U.S. bars and supermarkets.

Schnapps is becoming more popular with many craft distilleries producing high-quality bottles of fruit brandies that rival many Austrian brands. However, you get what you pay for so it’s recommended to purchase pricier Schnapps to get the best quality.

So what are you waiting for? Try it out today! You’re going to need a good meal before sampling the different variations of Schnapps that Austria has to offer, so check out our guide on the top 10 foods to taste while on your trip in Vienna. 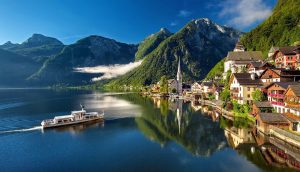 A Complete Guide: What To Do In Hallstatt, Austria?
Travel Destinations 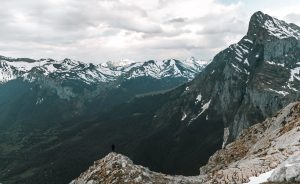 20 Best National Parks You Must Visit In Europe
Austria 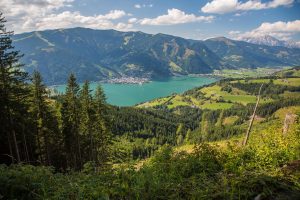 Zell Am See, Austria: Everything To Know Before You Go
Travel Destinations 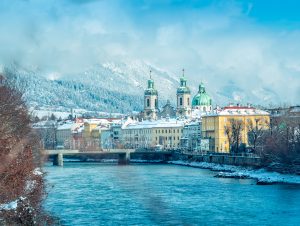 10 Best Things To Do In Innsbruck, Austria
Travel Destinations 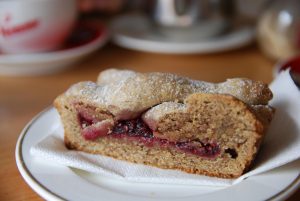