When it comes to Italian cuisine, what rings a bell are their pastas and pizzas. What you don’t know is their other sweet side – Italian desserts are something else. Ranging from what the north prefers to what the south adores, there is so much to explore. But the ones below are some of the unifying ones.

These are the crème de le crème of Italian desserts. They make you feel, not just the environment, but also the meticulous culinary skills in Italy. 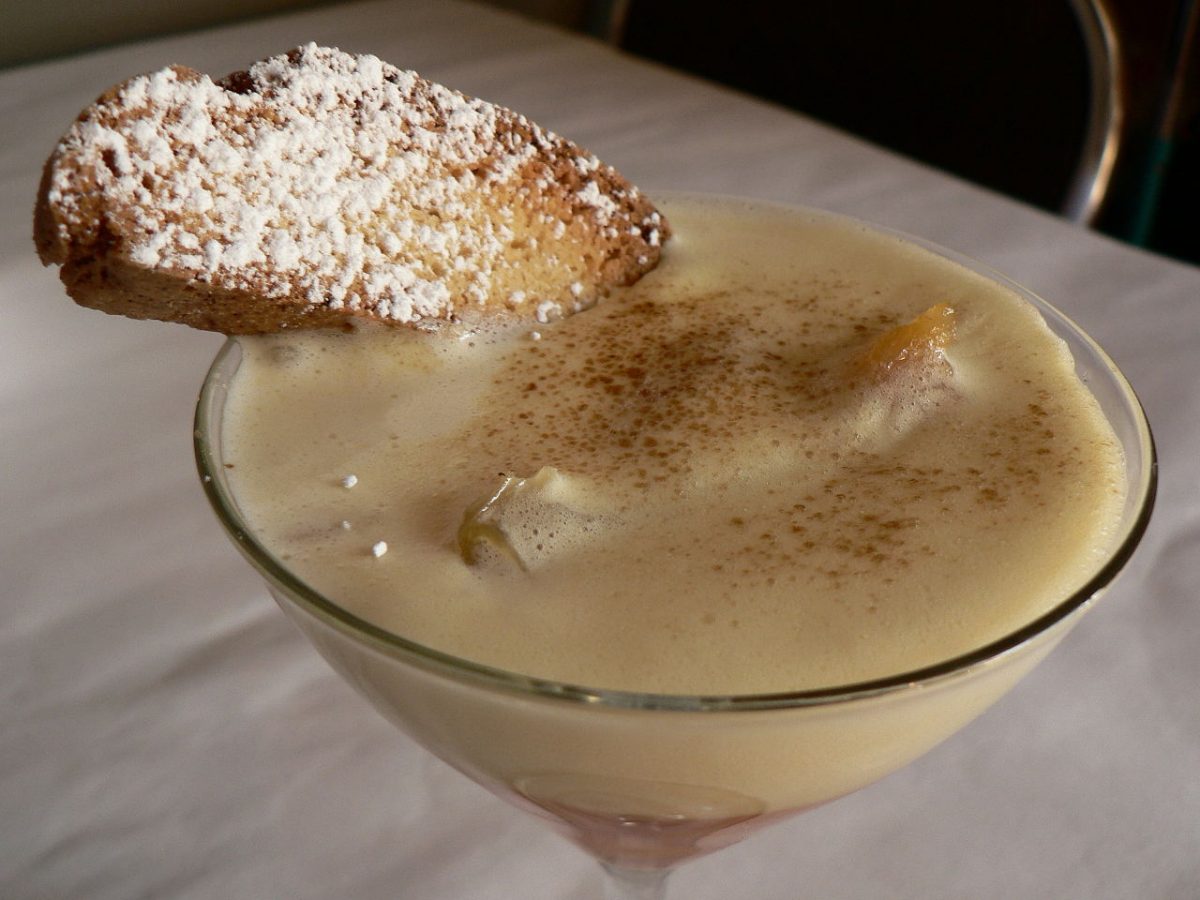 Forget the captivating presentation in a champagne coupe. Nothing beats the after taste that this combo leaves in your mouth. And it can be served warm, cold or frozen. A bit of theatrics existed in its preparation. It would be prepared upon order as you watch. 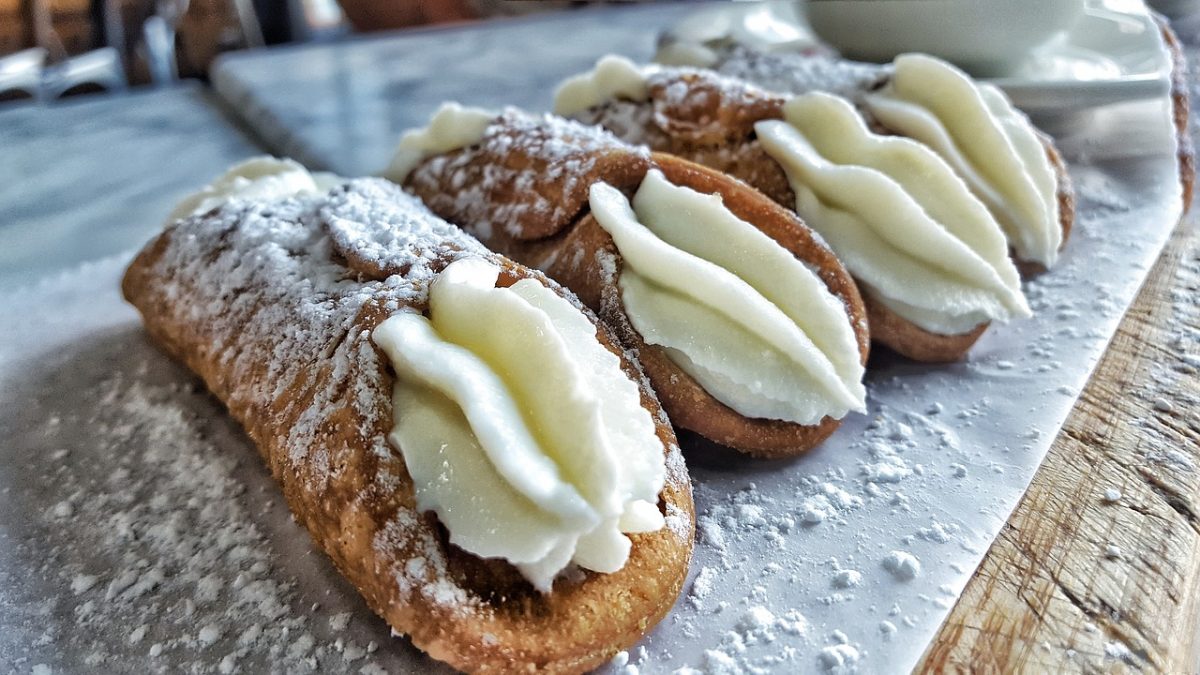 These classic Italian pastries were concocted in the Island, Sicily in Italy. They are so widespread these days. They are shells shaped like tubes prepared from fried pastry dough. These are then filled up. The filling is made with ricotta cheese and is soft and sweet. Finally, a dash of confectioners` sugar may be sprinkled on top.

Though they seemingly look complex, making them is extremely simple. The cheese used is normally drained overnight or otherwise. This is done to consequently deter it from soaking up the shells. They should retain their crisp stature until they are eaten.

Cannoli are served in different sizes. For instance, when you go to Palermo, theirs are the size of a fist. The smallest of them are called cannulicchi. 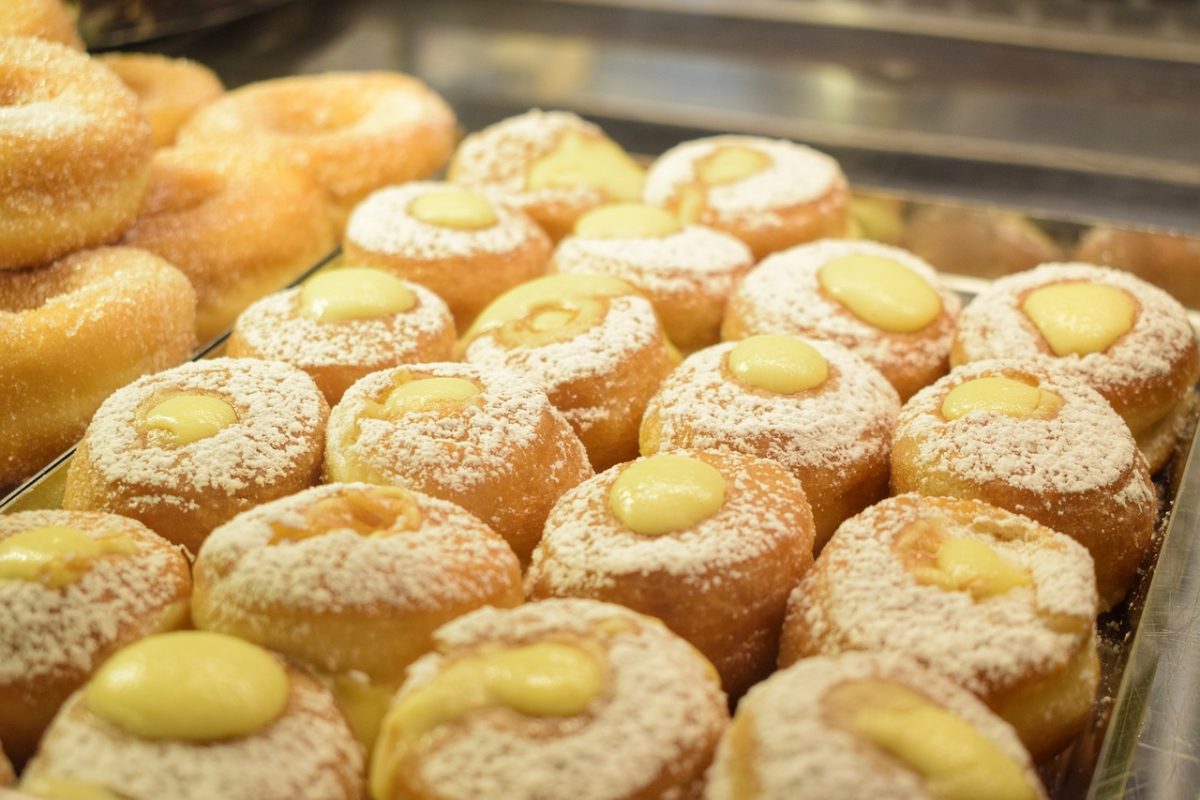 Ironically, they are just the bomb as their name implies. They will explode your taste buds with deliciousness. This Italian dessert is not your usual kind of doughnuts. They are sumptuously filled. Talk of killing three birds with one doughnut! It further goes beyond being just a dessert as it can be eaten as food too.

It was discovered in Tuscany and are done minus eggs back here. But in other areas like Veneto, eggs are used. You will even spot them being sold in carts along the beaches in Tuscany.

Bombolone are rolled in sugar when they are still crispy hot and immediately served. In Italy, they are always filled from their top. A bit of this filling may be left exposed so as to make them attractive. The fillings used vary including marmalade, Nutella, chocolate or custard. 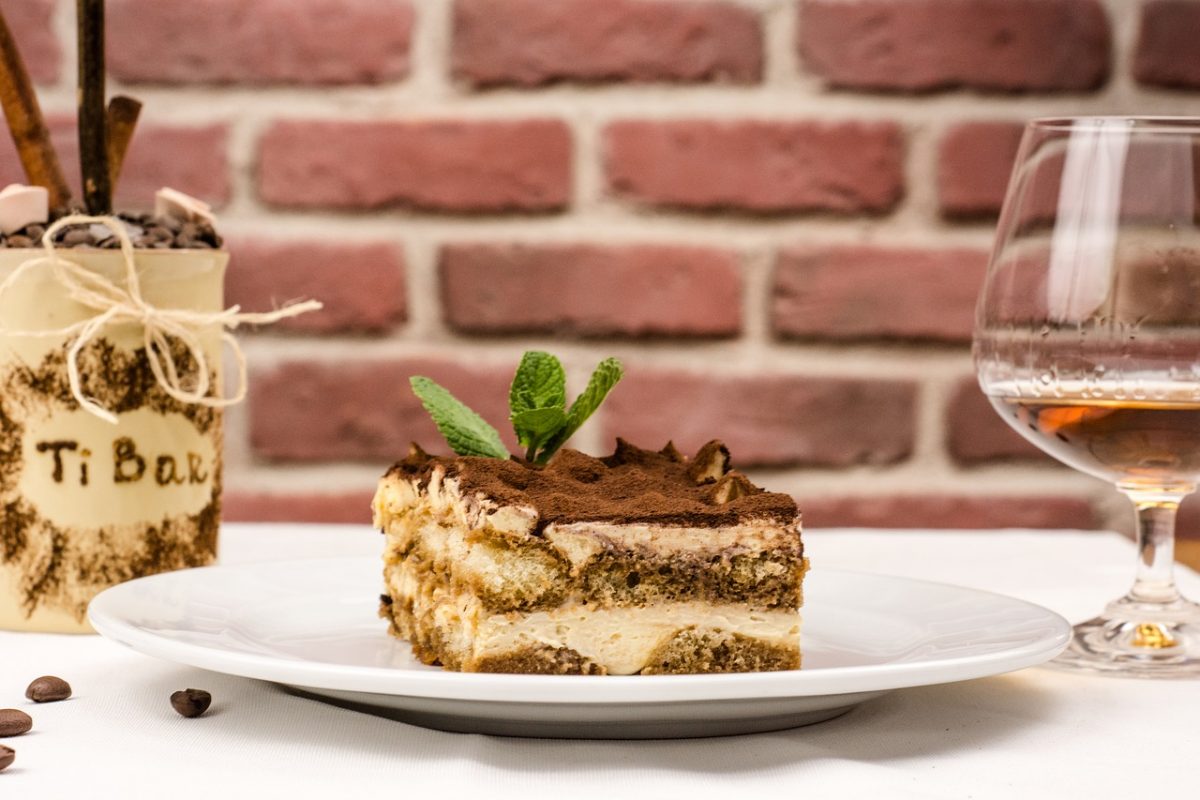 A mouth-watering Italian dessert flavoured with coffee. The word tiramisu when translated to English means pull me up. The ingredients used definitely lifts up people`s spirits – tasty mascarpone, cocoa, and coffee combined.

Broken down, the dessert is merely ladyfingers which are immersed in espresso coffee for starters. Secondly, they are layered together using a secret cream. A whipped up combo of mascarpone cheese, sugar, and egg yolks. It is then stamped up with a little cocoa. There are variations where alcohol is added to make it boozier. Sometimes Nutella and strawberries are also thrown in.

Thought not clear, it is purported that it was first made in Veneto during the 1960s, in a town called Treviso. 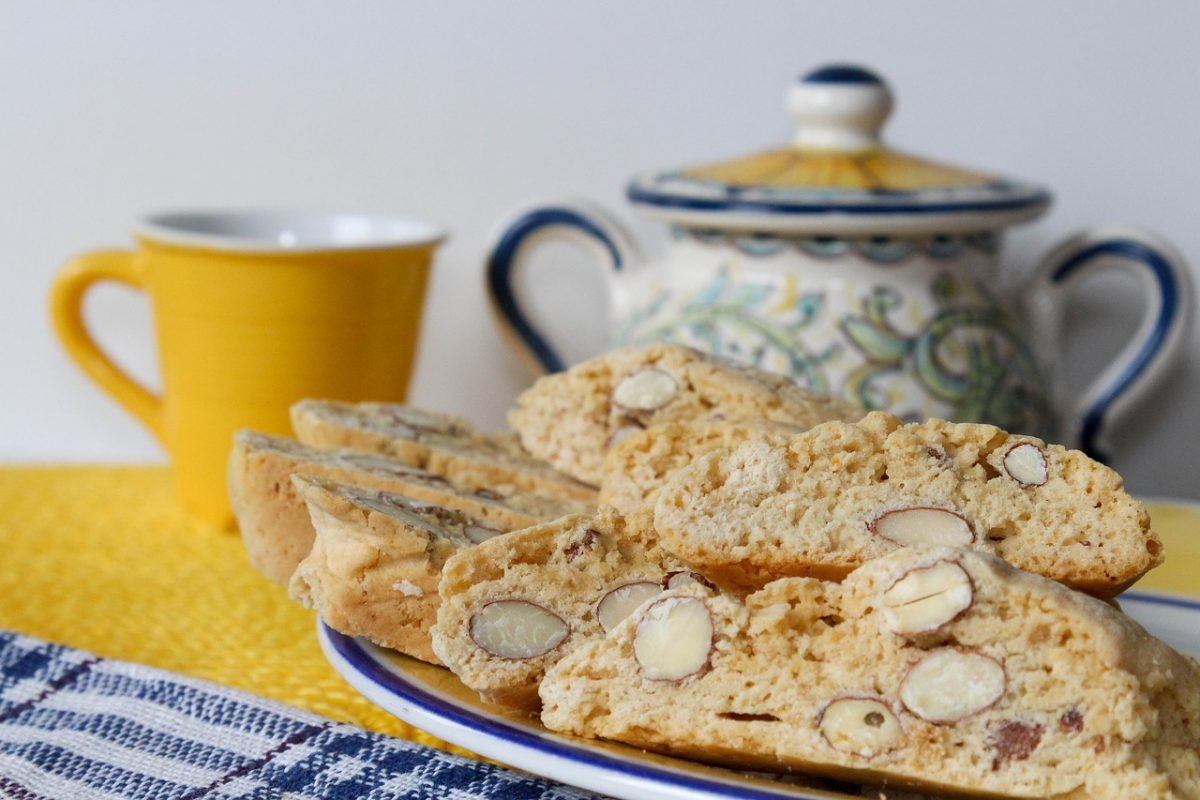 Italians prefer calling it Cantucci. In essence, they are cookies. But an Italian type of cookie which is made minus batter. Just as the name implies, the cookies are indeed baked two times. They are quite crunchy and call for a little warm company like tea or coffee. But if you go to Italy, and want to do what the Italians do. You will dip in Vin Santo as you swallow each single piece. It is a sweet dessert wine from Tuscany that is syrupy.

They may be endorsed through adding in things like almonds and chocolate chips. This baking twice thing sounds involving but will work to your advantage. Biscotti doesn’t expire even weeks after preparation. So if you are too full, just park and carry them for later use. Hail Italians for such an amazing and flexible dessert invention. 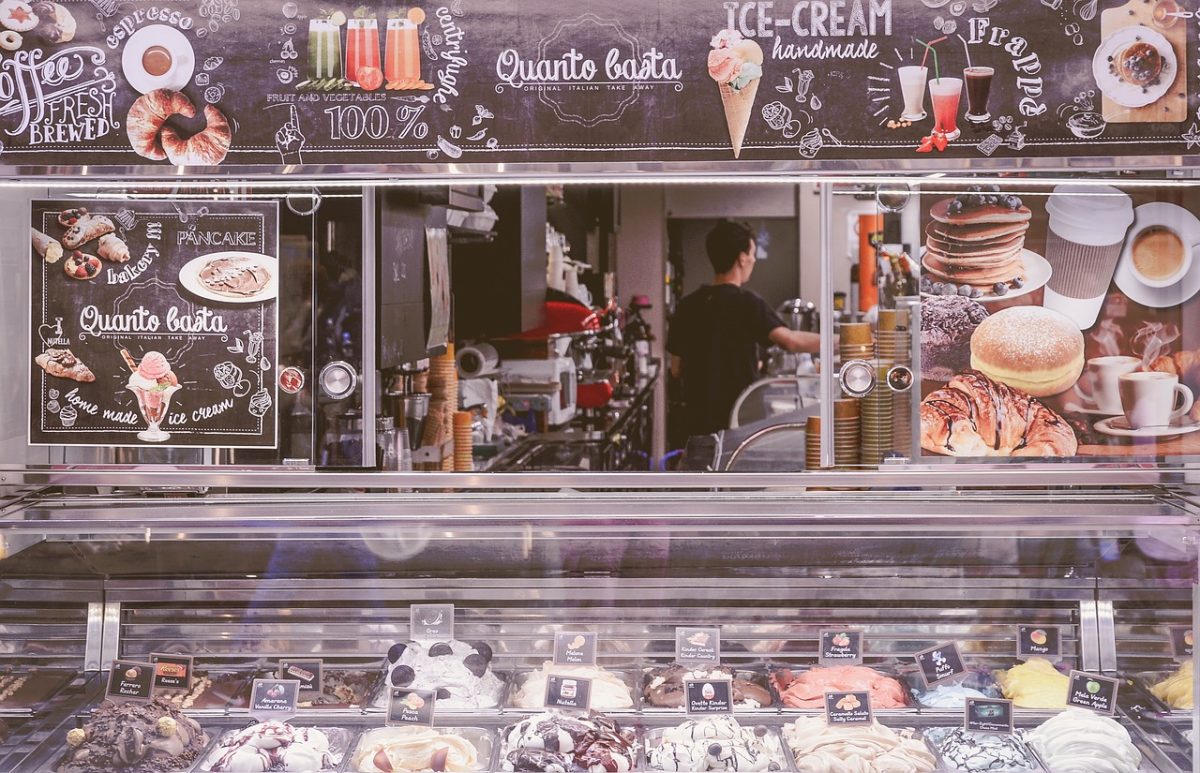 An utterly adorable Italian dessert which is also very unique. It is served frozen. If you want to eat this and still watch your weight, don’t worry! Gelato constitutes very minimal fat. The serene after-taste is incomparable. It leaves you craving for more. To which there is no harm, it is gentle on your body.

Gelato is made with milk, sugar, and cream. It resembles ice cream but that is far from the case. It uses more milk. As a result, it is fluid like and denser than ice cream.

In the beginning, it would normally be altered using vanilla, hazelnut, chocolate, and custard. Nowadays, several commodities are added.  Most commonly, fruits like pineapple, lemon, apples, raspberry, and strawberry. Such a handful of nutritional addition. 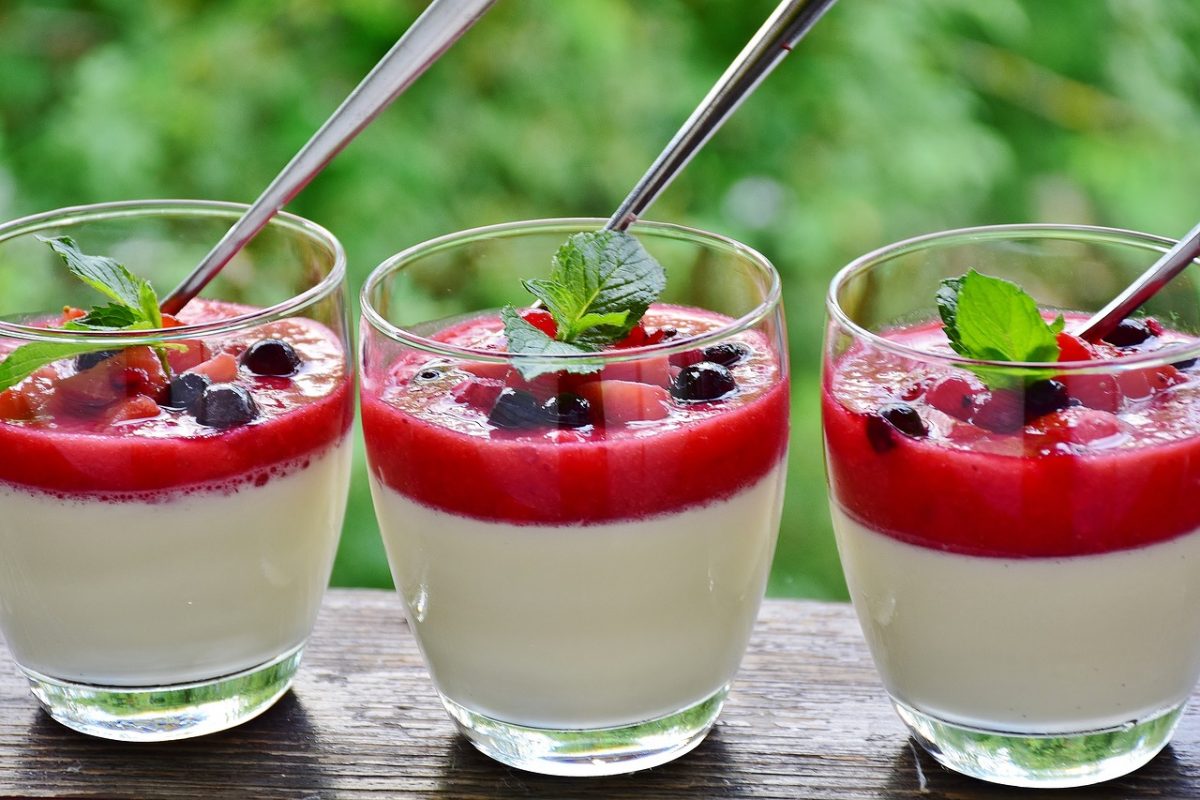 The name panna cotta literally means cooked cream. Well, is it? Sure, the cream is cooked, but to a very little extent. Generally, the preparation process involves slight heating of thick cream, gelatin, and sugar. They are then molded and allowed to chill until they set. Sometimes, flavorings are added, mostly coffee or vanilla. This Italian dessert is usually beautified using caramel, chocolate or fruit cuts.

The complete dessert looks like custard. It wobbles when you shake up the plate. The smell of all the ingredients combined makes it delightful. It will relish you into ordering another round. An awesome way to wind up your excursions from Colosseum. 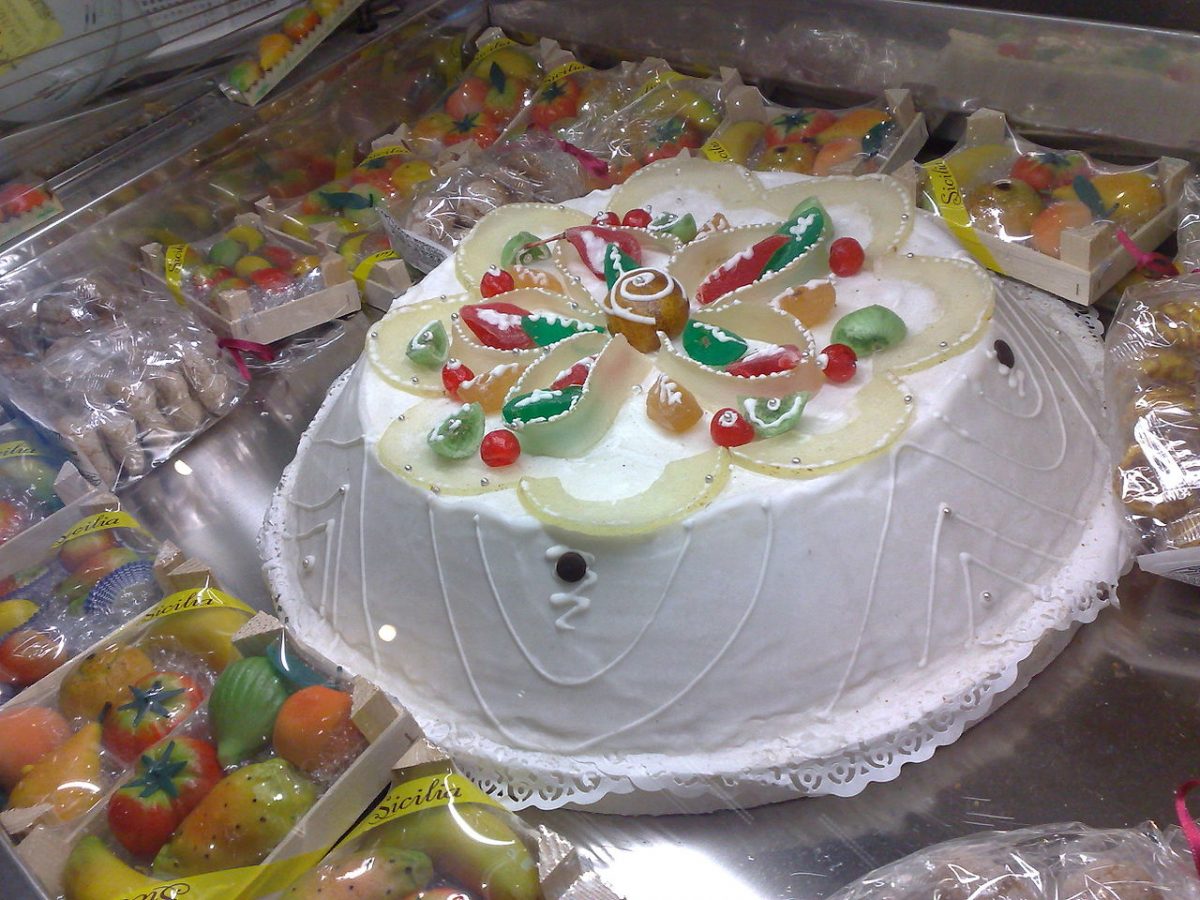 Photo by Dedda71 on Wikimedia Commons

The Sicilians and their mellowness yet again. They are the ones who thought it over. It is a good one for the cold season. It is known for boosting up energy. So when the temperatures are low, this dessert will give your body just the right jump start.

It used to be an Easter favorite that is savoured right after fasting. Cassata comes in form of either a whole cake or some mini pieces. It is appealingly green. It entails layers of cake held together by some filling. Its filling is derived by mixing of ricotta cheese and sugar. This cake is then coated with colorful marzipan and decorated using fruits which are candied. Finally, it should find its way to your mouth. 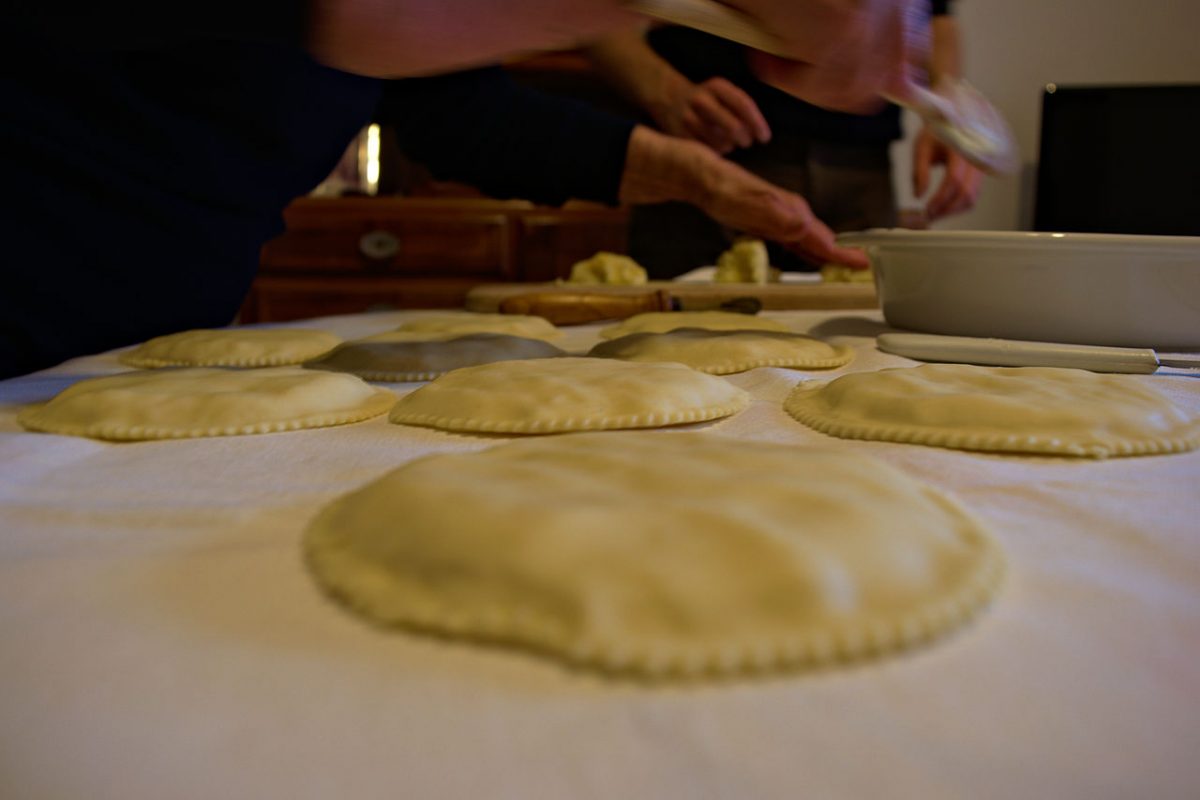 Photo by Japs 88 on Wikimedia Commons

Consider these pastries to be Sardinia`s finest. Remember what we said? Almost all the regions in Italy have something special to table before you. You will find lots of it across this island. But then, it becomes extinct once you exit.

It is prepared using special semolina flour. The flour is churned into a pastry which is divided to sizeable portions. They are then stashed with lemon zest and cheese and deep fried. A little honey, sometimes sugar or salt, is splashed onto the fried seada. They will warm your tummy as they are served warm. 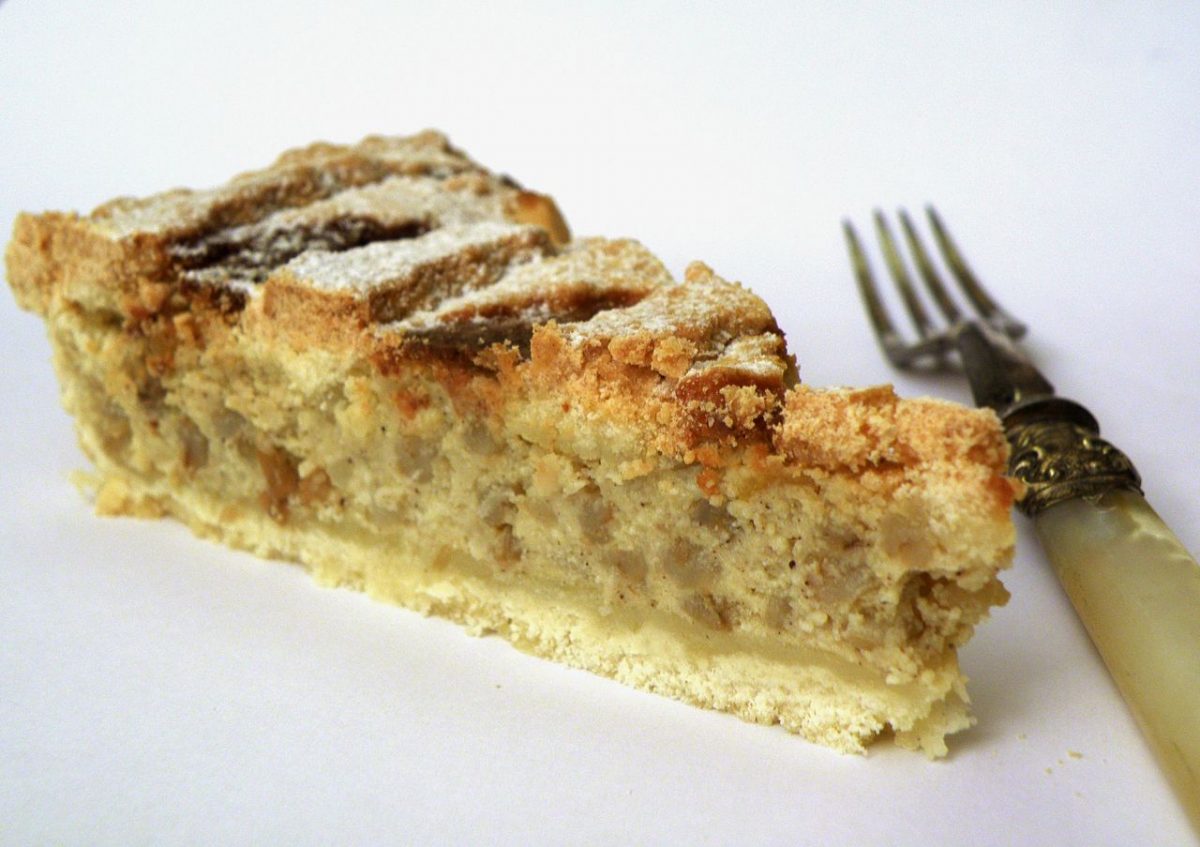 The region of Naples is linked to many things, this being one of them. Pagans celebrated springtime with this ancient cake. It is currently regarded as an Easter delight. However, it is still available throughout the year.

The base is pottered using short-crust pastry then covered up with a filling. The filling is a fusion of ricotta cheese, candied fruits, and cooked wheat. It is flavoured using either orange or cinnamon.

Ever heard of one Queen of Habsburg, Maria Teresa? Stranger than fiction, she rarely smiled. She was nicknamed, “queen who never smiles.” This was reversed the day she ate Pastiera Napoletana. She smiled because she was contented with how it tasted. That is the power of Pastiera Napotelana!

These desserts will definitely light up your time in Italy. Let us know what Italian desserts you had during your trip in the comments! 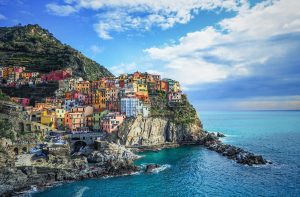 25 Things to Do in Bologna: Everything You Need to Know
Travel Destinations 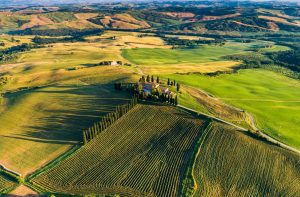 Italian Countryside: Everything You Need to Know
Travel Guide

A Month-by-Month Guide to the Weather in Italy