Holiday season is slowly approaching. It means the best period to travel the world is coming soon! Imagine sipping on eggnogs, eating a bowl of hearty stew and sitting in front of the fireplace… These are a few things that we, the citizens of the warmer climates, fantasise about when thinking of visiting a cold country.

Well, if you are thinking of going to Japan and would like to relieve your cold fingers after a long day, you’d probably want to visit an Onsen and come back to brag about your experience to your peers!

Japanese Hot Springs, known locally as Onsen, are hot springs. They form naturally through volcanic activity, natural geothermal heat, and hot stones. As Japan has numerous mountains and volcanos, there is a whopping 27,000 Onsen facilities in the country!

Onsen can prove to have different health and therapeutic benefits for beauty, skin-related diseases, and joint pains. It also helps with relaxation, metabolism and blood circulation within the body. You can find out more about the health benefits of an Onsen over here!

Etiquette On Using The Onsen 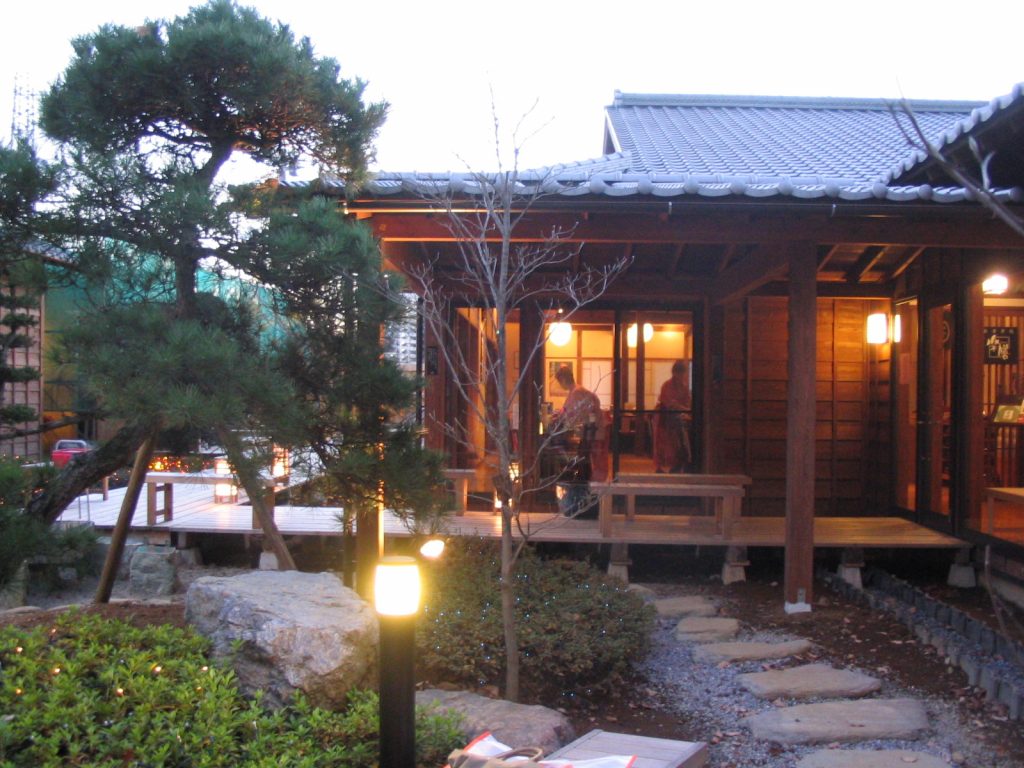 If you are a tourist, you may have one of the biggest culture shocks of your life or be intimidated. To prevent you from embarrassment as a foreigner using a Japanese Onsen, here are a few rules and etiquette for you to follow and gain the most out of your Onsen experience!

For Those Who Have Tattoos…

This may be a disappointment to many of you who express yourselves through body art. Unfortunately, most Japanese Onsen frown upon tattoo culture as it is associated with criminals. Even though it is currently more widely accepted in Japan, it is still recommended to do some research on tattoo friendly Onsen before heading to Japan to prevent rejection.

Most Onsen facilities are donned with tatami mats, however, even if the facility is without the mats, it is customary for one to remove their shoes as a form of respect in Japan.

Pay Attention To The Colours 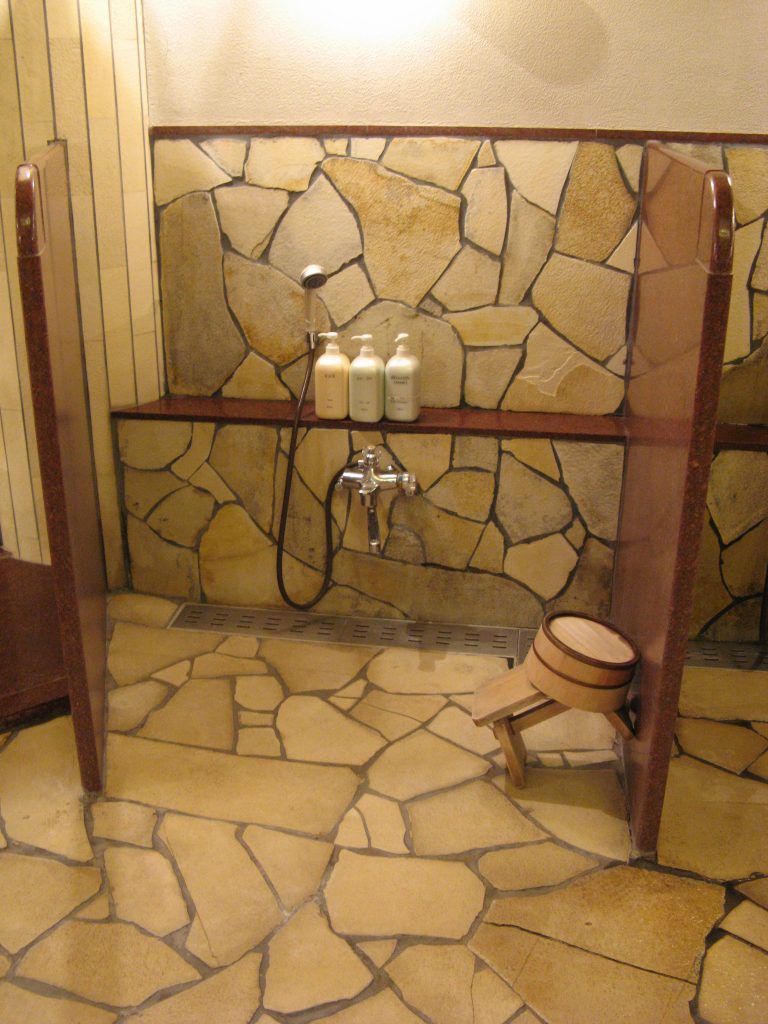 While the Japanese are known to have a conservative culture, the Onsen culture is pretty bold, literally. Most Japanese Onsens would require you to strip naked as a common bathing etiquette. Adding on to the awkwardness, one will only have a small strip of towel to cover their privates.

Why? Because of “Hadaka no Tsukiai”, which translates to naked relationships. The Japanese believe that a situation which requires everyone to be naked allows everyone to bare their hearts and be more open to one another regardless of their position or role in life. Hence, creating closer bonds amongst everyone once they walk out of the compounds of the Onsen.

Additionally, before entering the Onsen water, guests are required to bathe off the dirt at the stools near the springs in order to maintain cleanliness of the water. Even though most Onsen facilities provides soap, some facilities do not so it’s vital to bring your own toiletries (especially if you’d like to use your own trusted products instead).

Even though you can use a towel in the springs, it should not touch or soak in the water. It is recommended to place the towel, folded, onto your head. Doing so prevents blood from rushing into your head. You can place the towel at the side of the hot spring or a designated area.

Make sure that you enter the water slowly for your own safety and the consideration of other guests that are using the facility. If you have a child with you, make sure that they are not running about as the slippery floors may result in injuries. Also, since people go to an Onsen for relaxation, it is important not to speak loudly as it may cause disruption.

Just like us, every Onsen is unique and comes in various shapes and sizes. Now that you know the proper etiquette, here are the different types of Japanese Onsen that can be found in Japan. However, if you are on a budgeted trip, you may want to dip into a Sento (public bath that uses boiler-heated tap water).

A daiyokujo is commonly at a ryokan, the traditional Japanese inn. It dispels fatigue and stress from the daily hustle of life. These baths are separated by genders where you can experience “Hadaka no Tsukiai” if you are brave enough to step out of your comfort zone.

Mixed-gender Onsen is a part of Japan’s rich history, however, as modernisation takes over, this is not a popular option even for the locals themselves. As the demand decreases, there are now very little unisex Onsen in Japan but if heading to a public bath is not exciting enough for you, there are several popular unisex public Onsen in the Kanto region that you can head to! 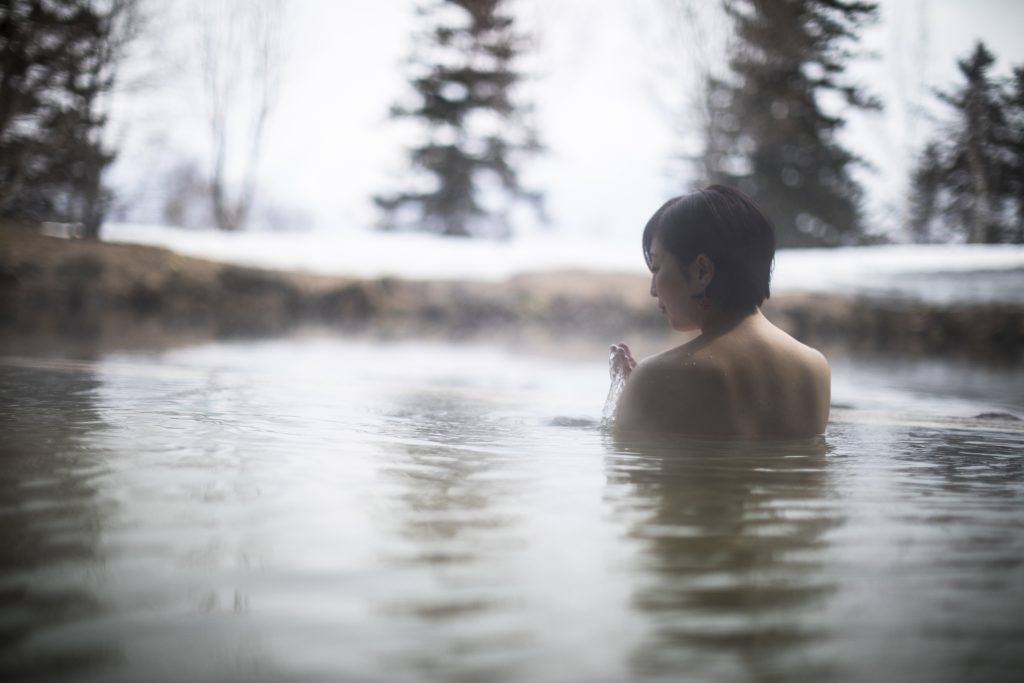 There are both same sex and unisex rotenburo in Japan for your choosing. Second to public baths, a rotenburo is a commonly used Onsen for both travelers and locals. While bathing, take in the scenery. Let nature amaze you.

Feeling conservative or perhaps onto a romantic trip with your significant other? Fret not as there are also private Onsen for your indulgence. These Onsen are private where you can enjoy the experience in solitude without any feeling of embarrassment. This is one of the more popular choices amongst foreigners as it is insta-worthy and usually accompanied with beautiful views outside. Book in advance to avoid inconvenience.

Things NOT To Do

Going to the Onsen sounds amazing, but you need to know what not to do in the facilities:

Taking photographs or videos are not allowed as people are naked.

Newly born children are not allowed to go into the water. They may not be able to control their bowel movements.

If you are going or have been to an Onsen in Japan, do share your experience with us in the comments section down below!