Delhi is the capital city of India and is an extremely massive metropolitan area. It is present in the north part of the country. 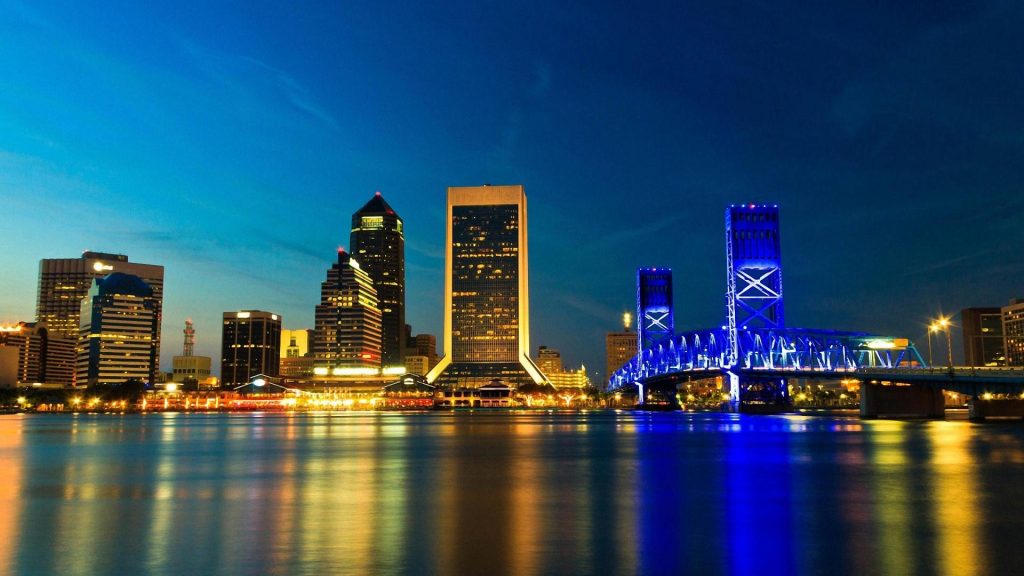 Delhi is one of the target cities when it comes to tourism in India. It houses some of the most famous buildings in India. However, in this article, we are not going to explore and learn about all of those building. Instead, we will restrict our focus and learn more about the India Gate.

What Is The India Gate?

Originally, “All India War Memorial” was the name for India Gate. This war memorial gate dedicates the 70,000 Indian soldiers. Especially, who lost their lives during the I World War and the II Anglo-Afghan War. These wars were held during the time period of 1914 to 1921.

India gate is present astride Rajpath which is located on the East of ‘ceremonial axis’ of New Delhi, India. This ‘ceremonial axis’ was earlier known as the Kingsway. On the building of India gate, one can easily spot the names of around 13,300 servicemen including both commandoes and executives from the UK engraved on the war memorial.

One of the most interesting facts about India gate is that its architecture actually showcases the triumphal arch’s structural style even though it is a war memorial. This is one of the reasons why the India gate is usually correlated with the Gateway of India in Mumbai. It also resembles the Arch of Constantine in Rome and Arc de Triomphe in Paris.

Sir Edwin Lutyens was the personality who produced the design of the architectural structure of the India Gate. On February 12, 1931, India gate was first opened to the general public. It has a height of almost 42 meters and is officially located at Rajpath, India Gate, New Delhi, Delhi, 110001.

Another fun fact about the India Gate is that in 1972, after the Bangladeshi Liberation War, a simple and small structure was added to the war memorial. The gate primarily consisted of a black marble plinth. It further had a rifle, a helmet capping it, and four eternal flames on all its four sides.

It was strategically built under the sky-high and magnificent memorial archway. This particular structure is known as the Amar Jawan Jyoti or the Flame of the Immortal Soldier. This structure has also served as the Tomb of the Unknown Soldier in India.

India Gate is one of the largest was memorials in India. Before the parade, every single year the Prime Minister of India pays his or her respect at the Amar Jawan Jyoti. 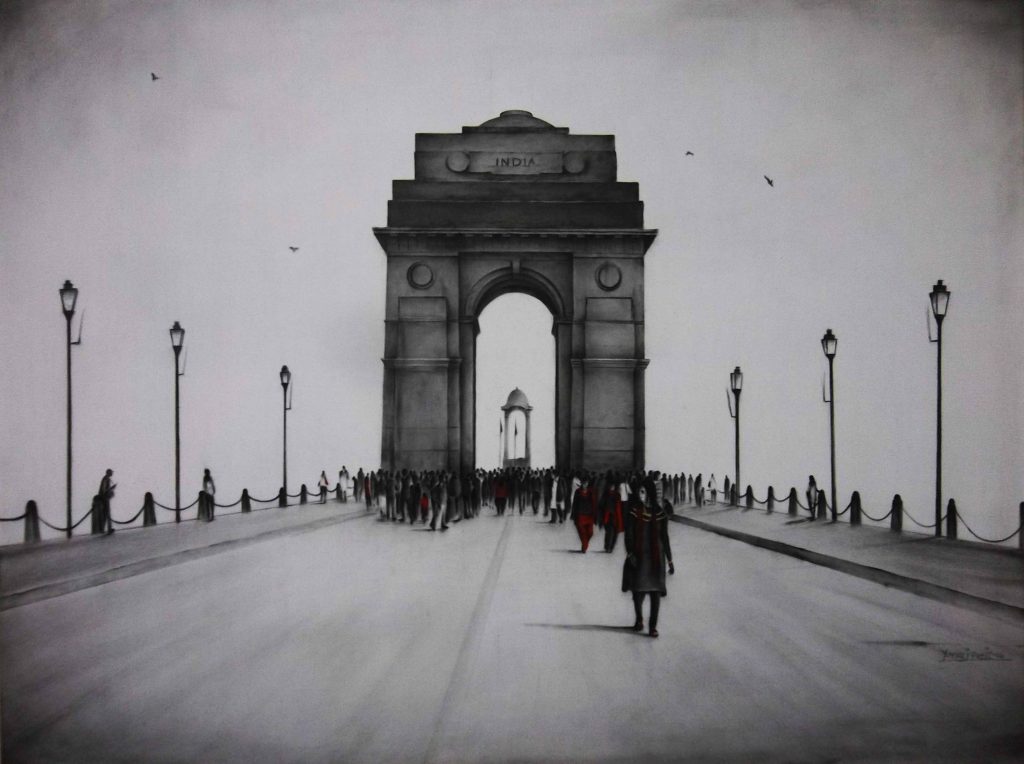 Just like most famous war memorials in the world, India gate does not just hold strong sentimental value for all citizens of this country but also has a very rich and interesting history. This gate comes under the list of primary works of the Imperial War Graves Commission (I. W. G. C).

This commission had commenced into the world in December 1917. It was primarily dedicated to building memorials and war graves for soldiers who lost their lives during the First World War. According to the official reports, the establishment of the All India War Memorial was set out on 10 February 1921 at exactly 4:30 pm.

The Duke of Connaught is a responsible man for this establishment. He was visiting then, in a soldierly ceremony which was quite solemn. Chief officers of the British Indian Army, the Viceroy, the Commander in Chief, and the Imperial Service Troops had attended this ceremony.

10 years after that ceremony, the All India War Memorial had been initiated on February 12, 1931, by the Viceroy Lord Irwin. This time period gave rise to many achievements and goal accomplishment. However, out of all the achievements, the two were most noteworthy. One is rail line being shifted to run along the Yamuna River. Secondly, opening of the New Delhi Railway Station in 1926.

Currently, the India Gate is considered to be one of the most important attractions of tourism in India. In the evening, from 7 PM to 9:30 PM, this famous building is illuminated. Earlier, cars could pass through the India gate but eventually, due to growing traffic in the area, the government restricted it.

However, there is a very beautiful tradition of the republic day parade starting from the Rashtrapati Bhavan and passing through the India gate.

Top 3 Things To Do At The India Gate

If you are as excited as us to visit India gate then we have the list of a few things which you can do at this place. These activities can take your entire visiting experience to a whole new level.

An Idea for the Perfect Picnic 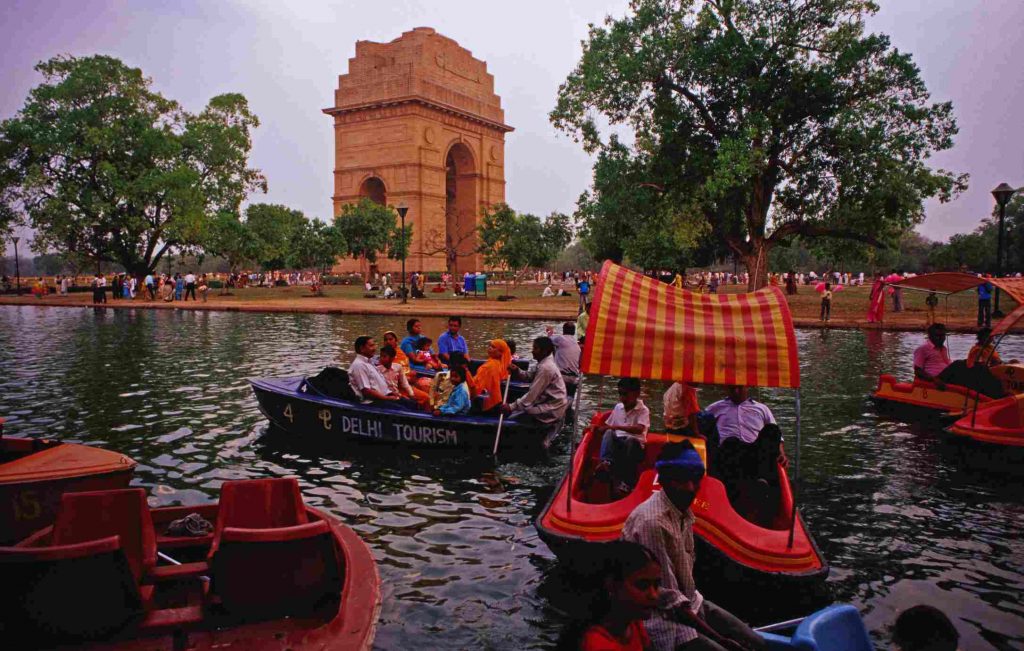 India gate is actually an architectural masterpiece which has a wonderful story to it. When you visit India gate you will actually notice that there seems to be a very different air around India gate. You will feel calmer.

Further, beautiful parks and gardens surround the India gate. All of this combined just screams picnic. So, make up your picnic baskets and head for that perfect picnic as soon as possible!

Walking on the Rajpath

If you wish to welcome some serenity in your life then get up early in the morning and head towards Rajpath. Taking a stroll there one of the most soothing experiences of your entire life. 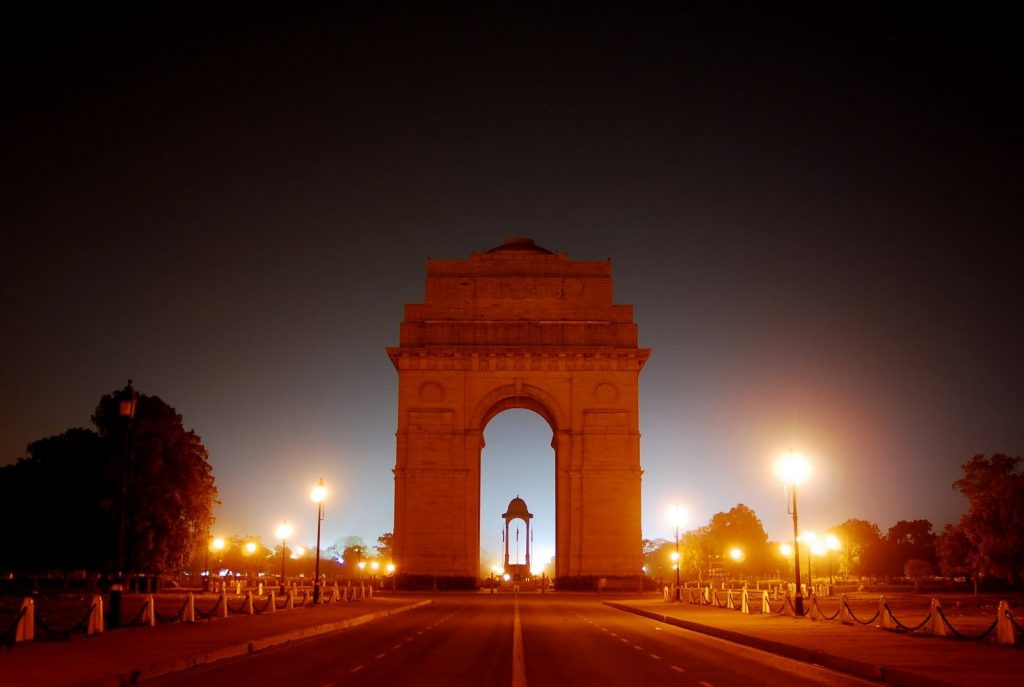 If you are not an early bird but do prefer your own share of beauty and serenity then head to India gate at night. It is also a great way to catch the charm of this place. The lighting is incredibly beautiful which makes you want to take as many pictures as possible of that place.

So, what are you waiting for now? Go take that well-deserved break from the routine of your life and head to India gate now! 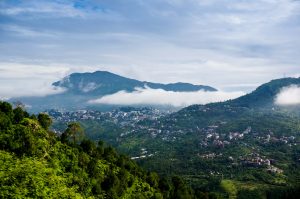 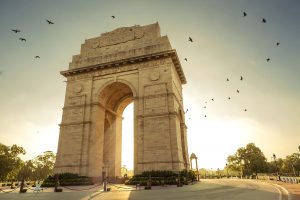 Top 22 Things to Do in New Delhi, India